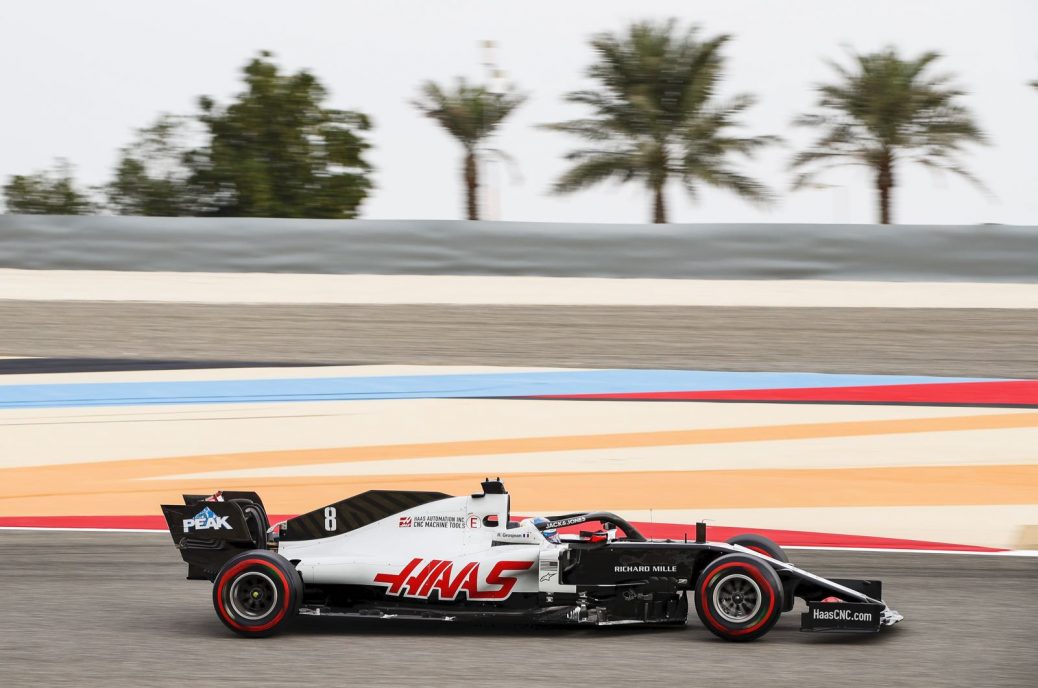 The Haas team’s ‘plan A’ is for Romain Grosjean to return to action this weekend in Bahrain. Almost immediately, there were rumours that likely 2021 Haas driver Mick Schumacher might replace Grosjean for the second race in Bahrain this weekend. “At the moment, my plan – if he’s ok – would be for him to drive the second race here,” he told motorsport-magazin.com. Steiner said the proviso is that, if Grosjean is physically ok, the 34-year-old married father also feels psychologically ready to return to the car. Steiner also dismissed suggestions that because Grosjean’s car was completely destroyed and the FIA has launched an urgent investigation, Haas may not be able to run a second car at all this weekend.