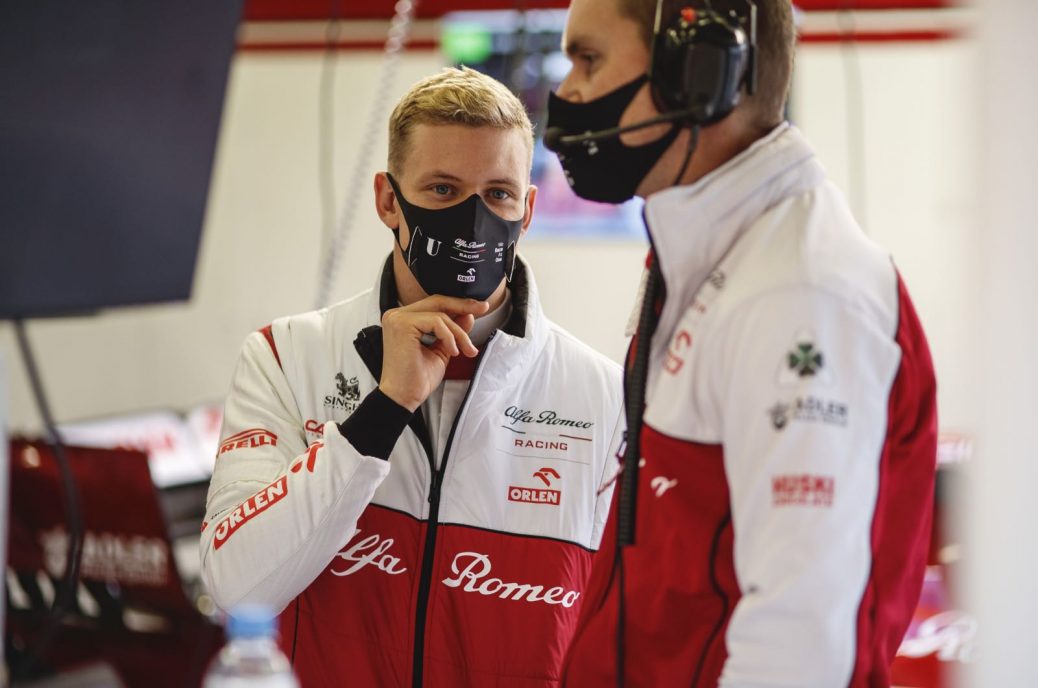 Mick Schumacher is being lined up to get a taste of life at the Haas team, according to Italy’s La Gazzetta dello Sport. Ferrari has now confirmed that Schumacher’s Ferrari academy colleagues Robert Shwartzman and Callum Ilott will drive the Ferrari and Alfa Romeo cars respectively at the forthcoming ‘young drivers test’ in Abu Dhabi. But the authoritative Italian newspaper says the 21-year-old son of F1 legend Michael Schumacher will shortly be confirmed for the same Abu Dhabi test by Haas. Reports last week indicated that Schumacher’s Haas race seat for 2021 is also now set in stone but similarly yet to be announced.