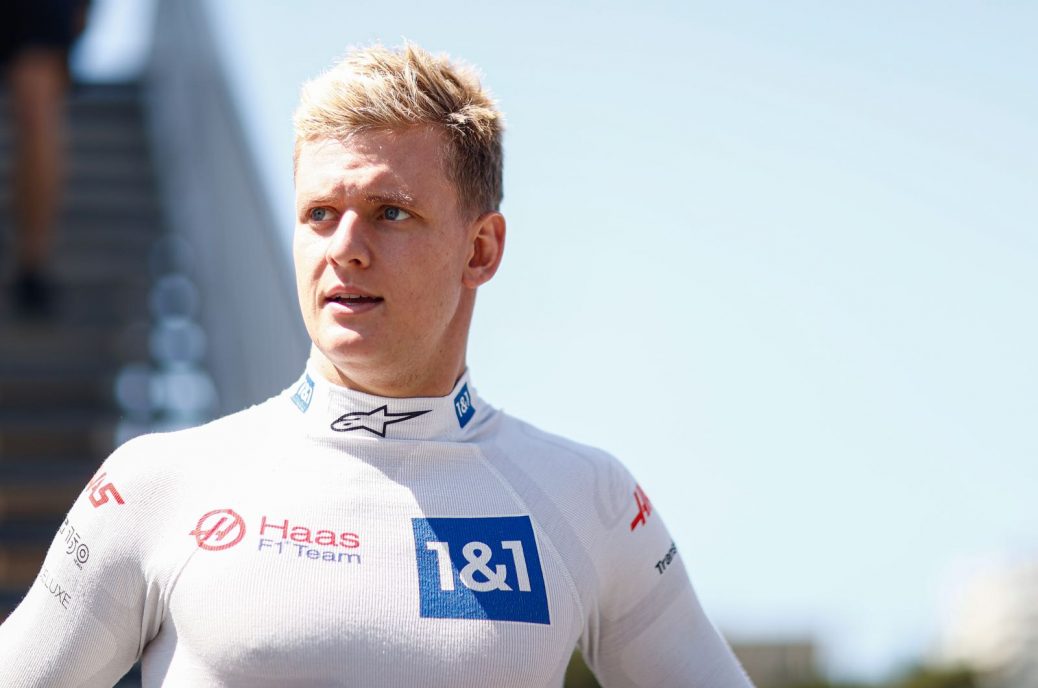 Haas, Schumacher must pull together now

“It’s time” for Haas and Mick Schumacher to “pull together” as their Formula 1 relationship threatens to break down. That is the word from the struggling young German’s uncle Ralf Schumacher, as rumours swirl that Gunther Steiner actually tried to oust Mick after his Monaco crash. Former F1 driver Marc Surer said of Schumacher: “He’s unsettled and you can see it. Among them was uncle Ralf, brother of Mick’s famous father Michael Schumacher. “Everything has been said now, by both sides, and that’s correct,” Ralf said. Mick can’t make mistakes and Haas has to support him to get him back to normal.