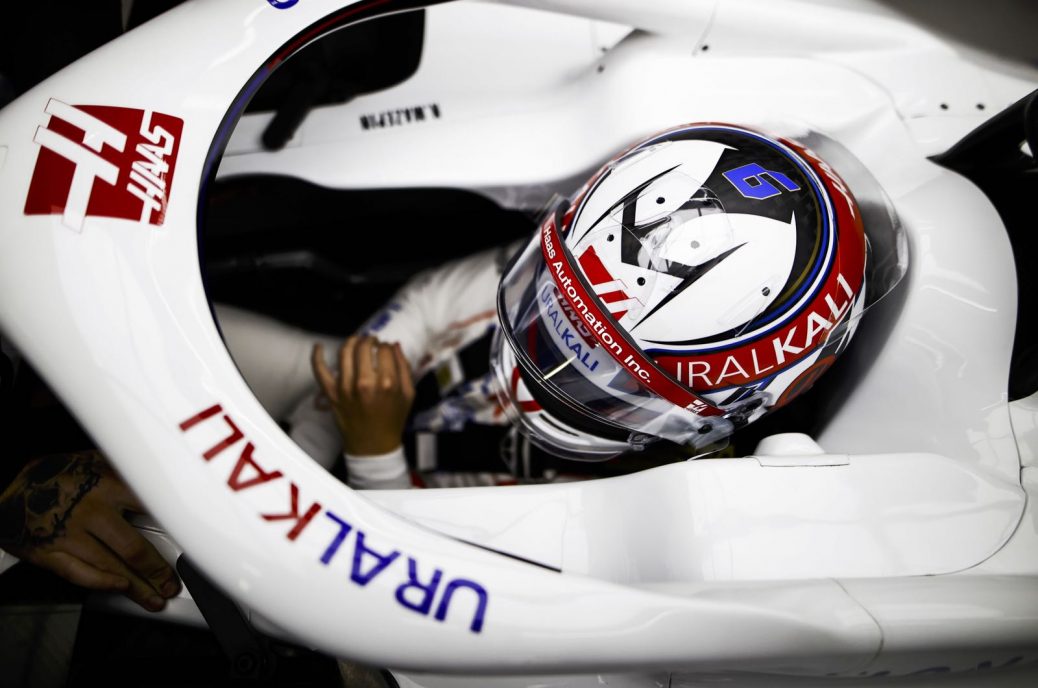 Haas’ reported refusal to return $13 million in sponsorship to ousted title sponsor Uralkali has been slammed by Russian F1 commentator Alexey Popov. In fact, Popov says he is in “total shock” about the latest reports about Haas. “Remember how the Mazepins begged for a new chassis and paid more than the sponsorship contract to build it,” he said. Nikita Mazepin, who was even named personally in the sanctions against Russia and Vladimir Putin, also hit out at Haas over the financial dispute. Finally, 23-year-old Mazepin hit back at the idea that he is in Putin’s “inner circle”. “I just have to be patient and wait for things to settle down,” said Mazepin.