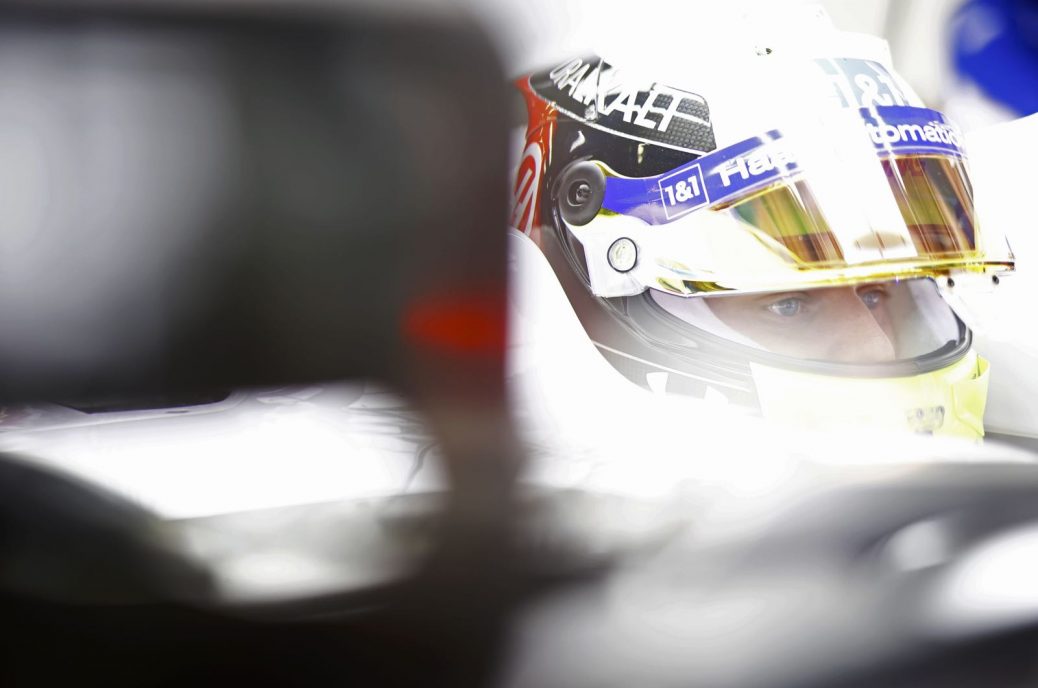 Gunther Steiner has played down reports that Haas could be set to lose Mick Schumacher. So with a Schumacher-Antonio Giovinazzi pairing at Alfa Romeo next year looking possible, team boss Frederic Vasseur insisted: “We are in no hurry.”. According to Haas’ Steiner, however, it’s all just “rumours”. “At the moment it looks like we will have the same driver pairing next year. The Haas team boss thinks staying at Haas is also the best thing for 22-year-old Schumacher, who is the son of F1 legend Michael. “It is important for Mick to stay in the same team,” Steiner insisted. Steiner also thinks Haas may be in a position to go wheel-to-wheel with Alfa Romeo next year.