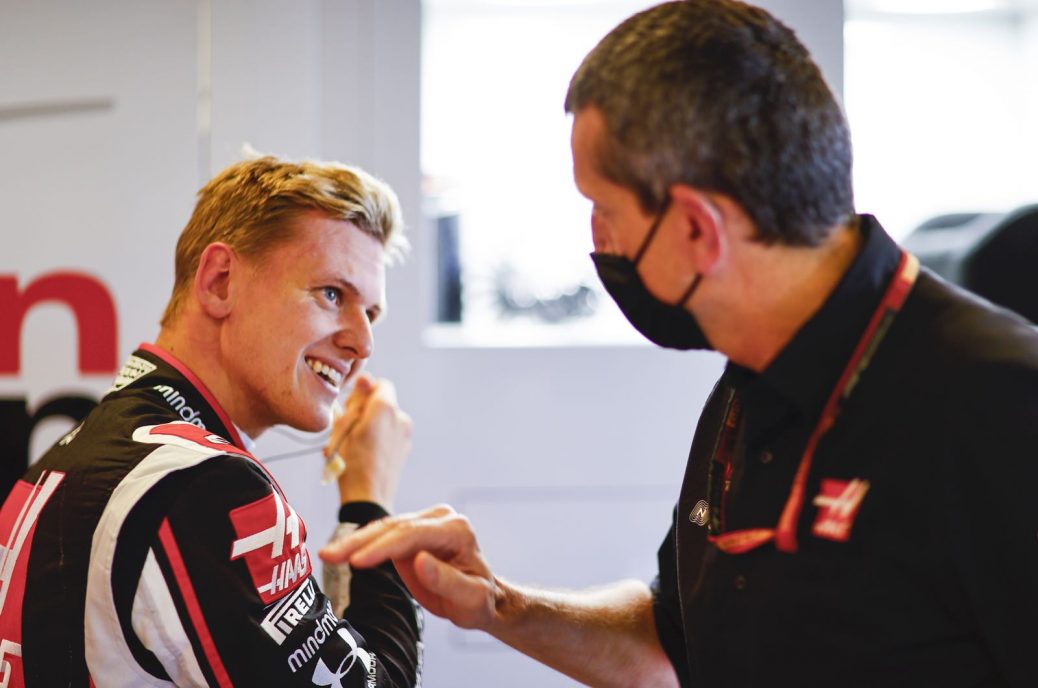 Mick Schumacher may struggle in 2021 as he makes his Formula 1 debut for Haas. That is the view of Red Bull’s Dr Helmut Marko, as he was asked by the German broadcaster RTL to comment on the impending debut of F1 legend Michael Schumacher’s son. “If you look at his development, the first year in the junior categories was always a year of learning,” said Marko. “I believe that this year of learning will be even more pronounced in Formula 1, especially with equipment that is clearly inferior.”. Marko also warns both Schumacher and Haas to watch out for potential friction with the 21-year-old’s controversial new teammate Nikita Mazepin.