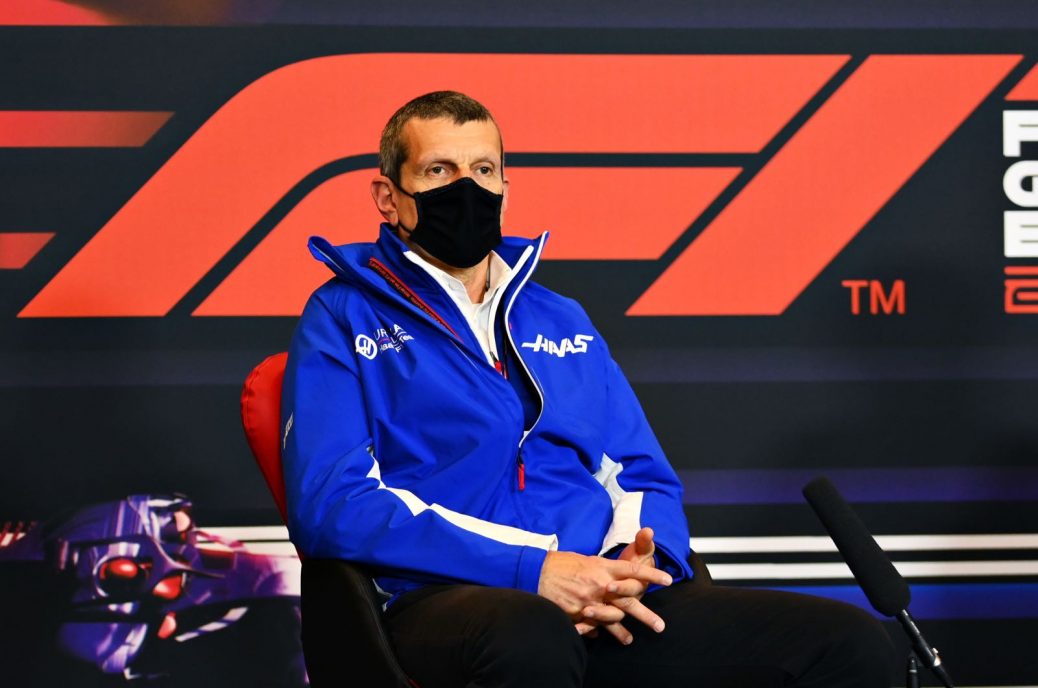 Gunther Steiner has played down suggestions that the Haas project may be coming to an end in Formula 1. Haas is treading water in 2021 by focusing exclusively on developing an all-new car for next year, but boss Steiner denied that the team might not make it to 2022 at all. Steiner says Haas has been working on the 2022 car since early February, and he’s “convinced” that the team will pull itself off the last rows of the grid following the 2020 “crisis”. “We did a lot of changes and we already rebuilt the whole team – they are working already. We started to rebuild the team in December and got going again in January, so that’s where my confidence comes from.”.