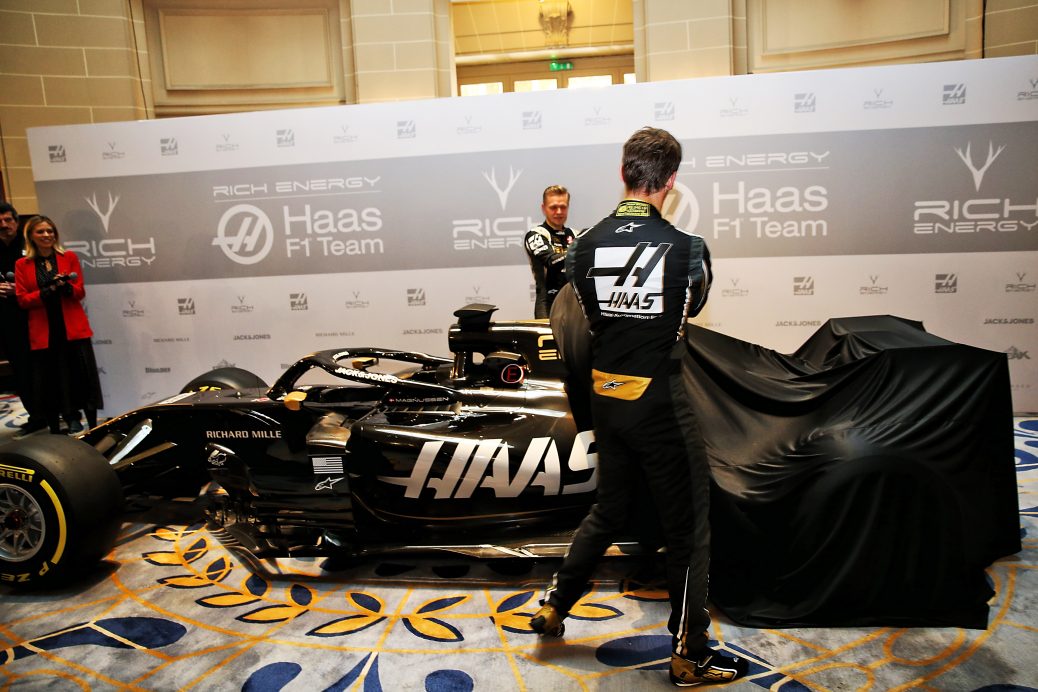 Haas’ new backers Rich Energy has set its sights on challenging Red Bull both “on and off the track” upon its entry to Formula 1.
Storey claimed Rich Energy has taken a “huge” amount of business away from Red Bull and is confident success can be translated into on-track performance in its new partnership with Haas.
We’re delighted to work with Haas and we want to do it on a very long-term basis.”
Haas continued its year-on-year improvement in F1 as it secured fifth place in the constructors’ championship in 2018, though it ended up over 300 points adrift of a third-placed Red Bull squad that claimed four wins.