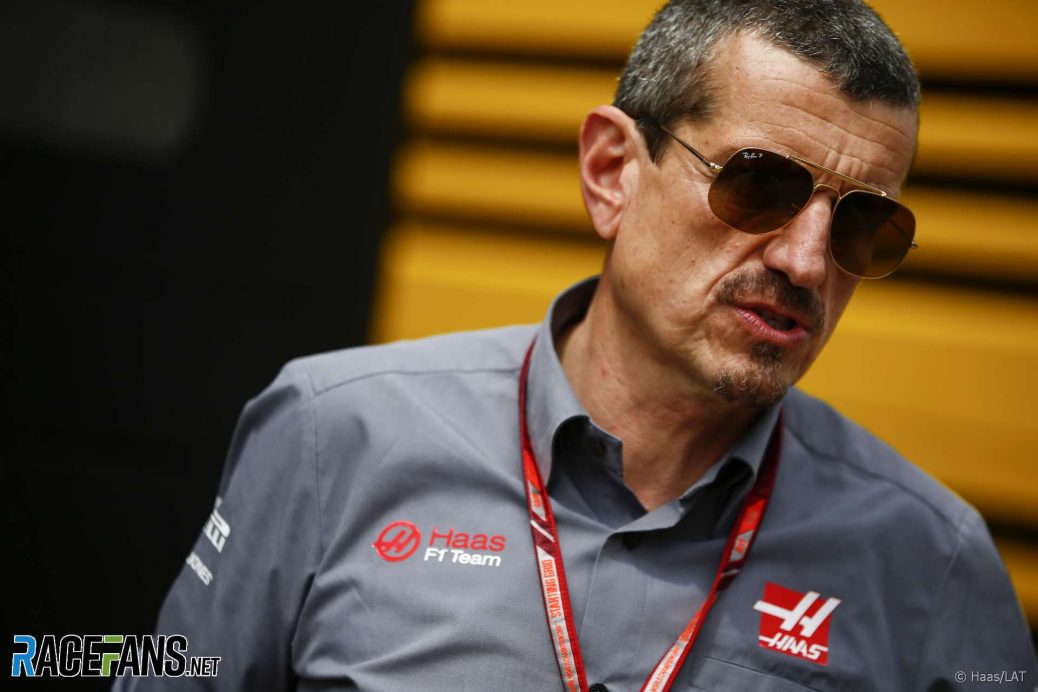 Haas team principal Guenther Steiner says Renault’s Italian Grand Prix protest shows they are “desperate” to end the season ahead of their much smaller rival.
The verdict means Haas are unlikely to overhaul Renault for fourth place in the constructors’ championship, as the two are now separated by 30 points.
their: “We are in our third season.”
their: “We’re fighting with Renault which they should be a lot better anyway.”
their: “But I think our team is doing a good job and that is why we are fighting for fourth.”