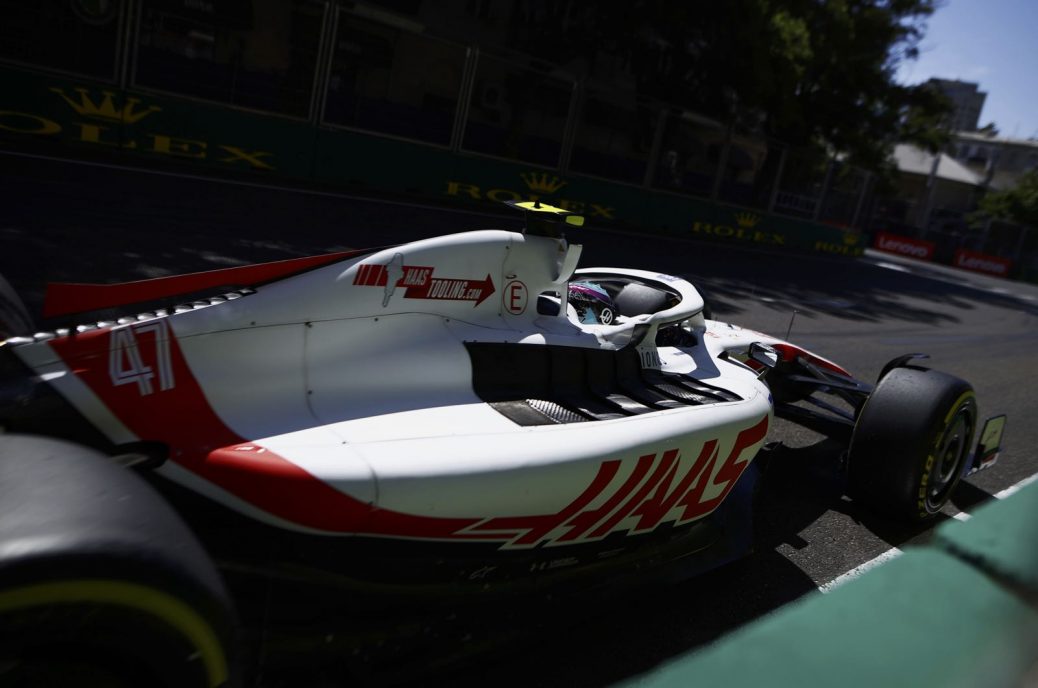 Gunther Steiner has hit back at suggestions that he is dividing the Haas team by attacking struggling German driver Mick Schumacher. Team boss Steiner reacted to the crashes by warning Schumacher about his future in Formula 1 – an approach criticised by Mick’s uncle Ralf, a Sky Deutschland pundit. “Sky is trying to divide us,” Steiner told Bild newspaper. “I am what I am and you won’t change me either,” Steiner told Sky Deutschland at Baku. “This division of the team from the outside is not good for Mick,” he insisted. Steiner said there is no doubt that Schumacher is good enough for Formula 1 “but we need success. Many other cars have been, so that doesn’t help us,” he said.