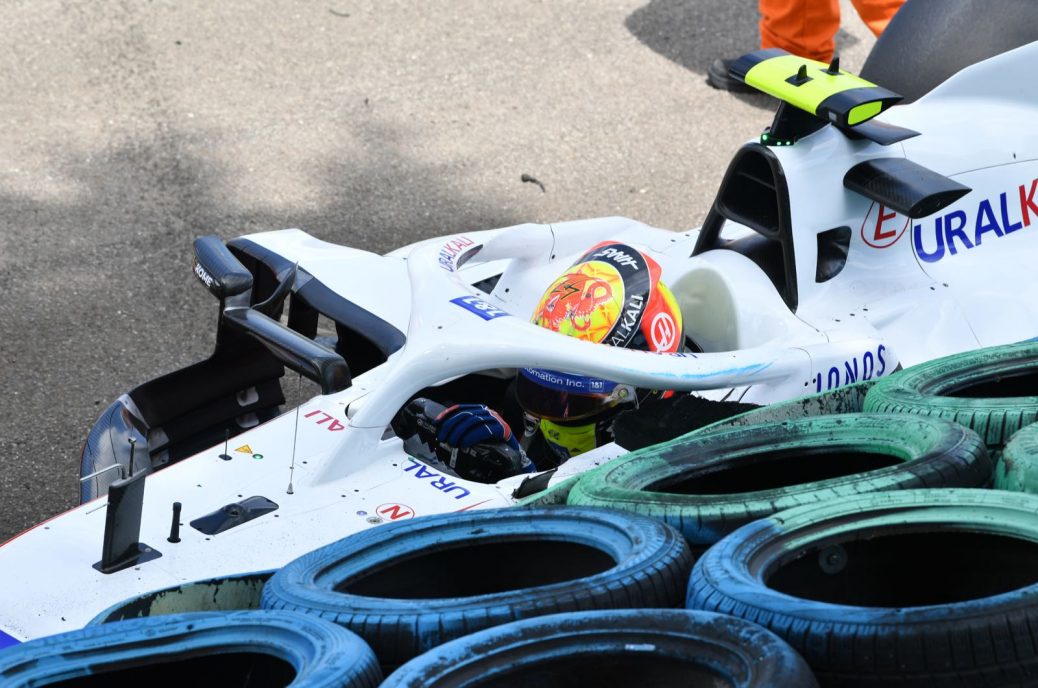 Mick Schumacher earned a rare rebuke from his team boss Gunther Steiner following a big crash in Hungary. So while the bulk of the heat has been taken by Schumacher’s controversial teammate Nikita Mazepin so far in 2022, Steiner admits he is also frustrated by Mick. Schumacher, however, argues that with Haas now lagging every other team on the grid, he has to push hard. “With our car, I have to look for a little more here and there to have any chance,” said the son of F1 legend Michael Schumacher. But even Russian Mazepin is defending his teammate and fellow rookie, admitting the 2021 Haas is “so difficult” to drive for both himself and Schumacher.