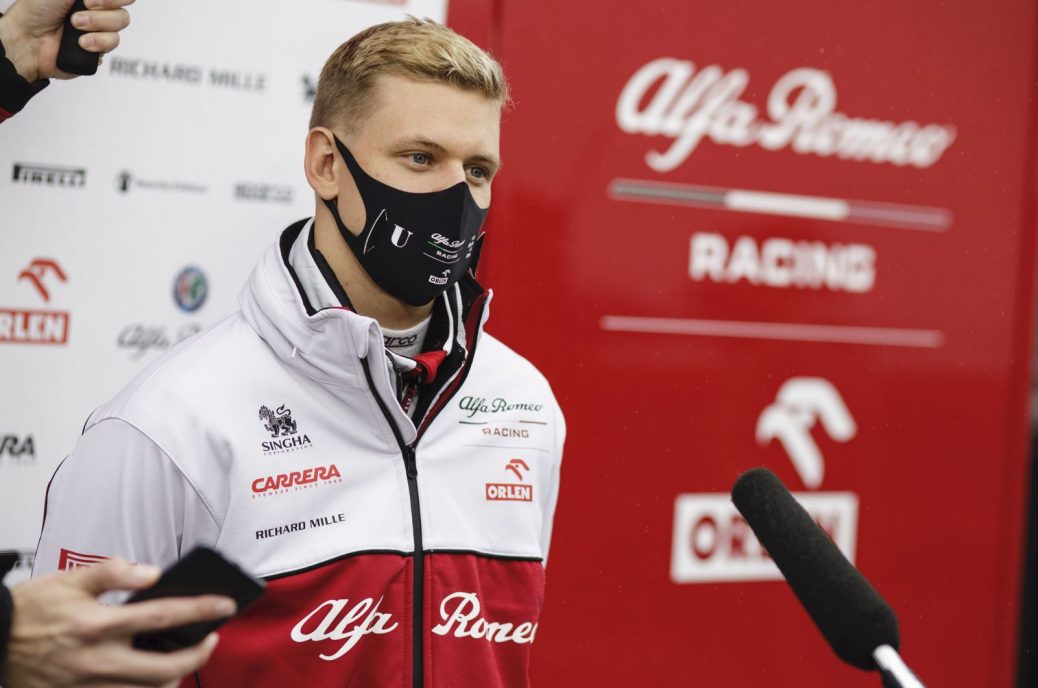 It is now obvious that Mick Schumacher will step up to Formula 1 next year with Haas. At Imola, Alfa Romeo announced that both Kimi Raikkonen and Antonio Giovinazzi – another member of the Ferrari academy – are staying put next year. “I asked Fred (Vasseur) to wait with his announcement until after this race, but it apparently did not work,” Haas team boss Gunther Steiner told Ekstra Bladet newspaper. However, he stopped short of confirming the now open secret about Schumacher’s Haas seat. “A lot is going on, but he is their driver and not mine. “My plan is still that we do not announce our drivers until the season is over.