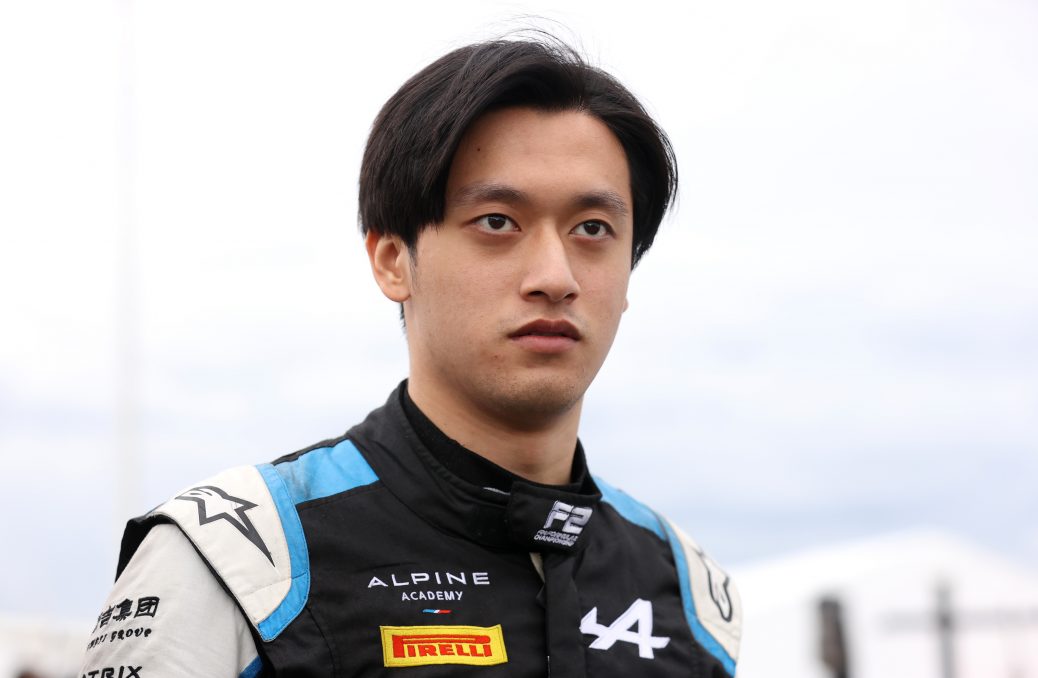 GUANYU ZHOU is set to become the first Chinese driver to race in Formula One. Zhou is currently second in the Formula 2 championship and also part of the Alpine young driver programme. Zhou, who was previously part of Ferrari’s Driver Academy, has been told he is free to leave Alpine in pursuit of his F1 dream as they are unwilling to replace either Fernando Alonso or Esteban Ocon. Alpine’s executive director Marcin Budkowski said: “On Guanyu Zhou, there are rumours flying around, and again I am not going to comment on rumours, or on driver contracts. “We are evaluating options for our academy drivers but the success of an academy is also measured through its output. “We are running this academy because we want to generate Formula One drivers.