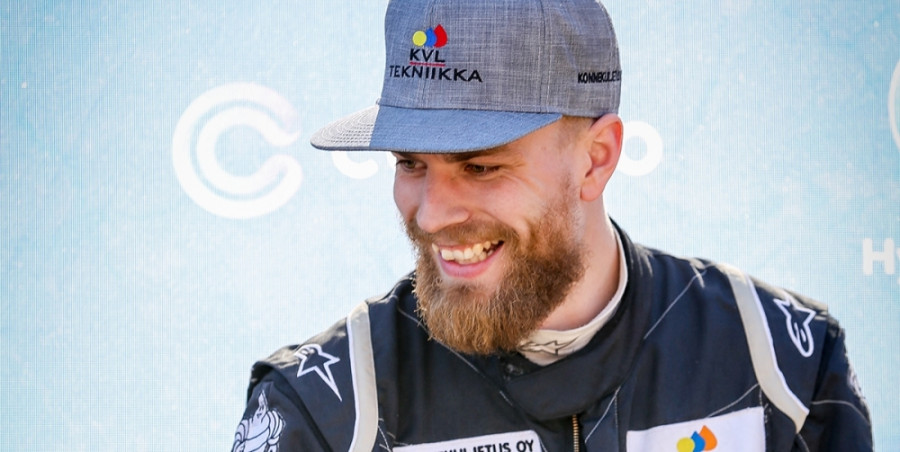 Finland’s Juha Rytkönen, a double Finnish Rallycross Champion, will race a Hyundai i20 Supercar in his home rounds of the FIA World Rallycross Championship at Kouvola on August 29-30. Rytkönen will drive the Gronholm RX Hyundai i20 that Krisztian Szabo will race a week earlier at Holjes in Sweden, both entered by GRX SET. Since moving to rallycross from stage rallying in Finland, Rytkönen has claimed two Finnish rallycross, winning the Supercar Championship in 2019 in a Ford Fiesta. By clicking submit you confirm the above preferences and that you have read and agreed the Terms of Use and read and acknowledged the Privacy Notice and Cookie Notice and that you are aged 18 or over.