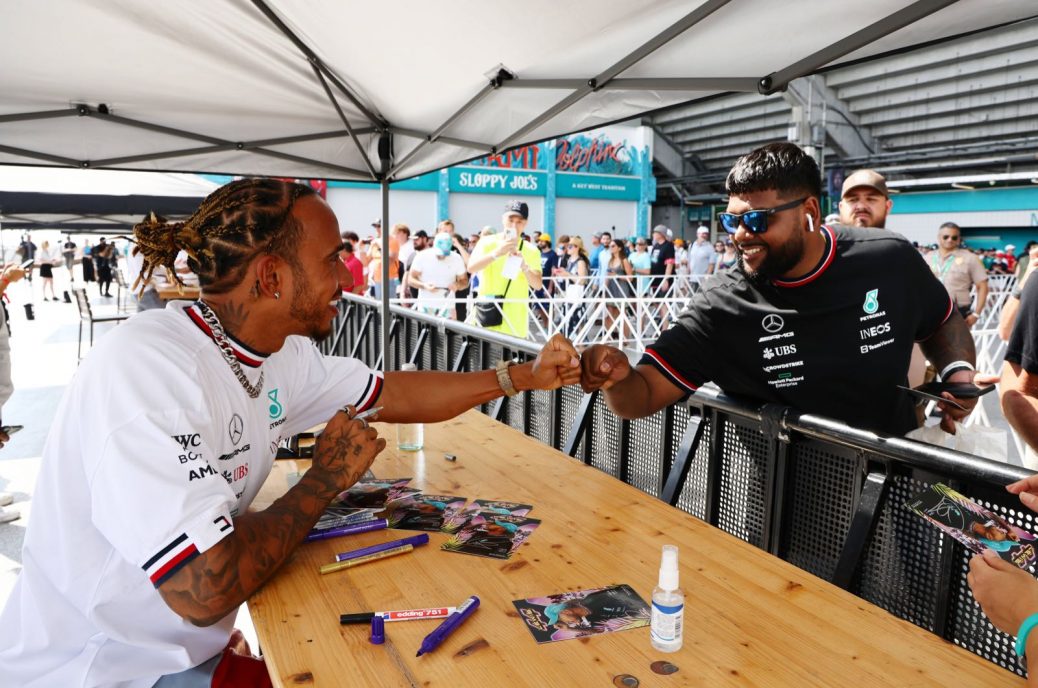 Lewis Hamilton’s problems in 2022 extend further than just an uncompetitive car. For George Russell, on the other hand, everything is new for him in a factory team. And Russell seems fully motivated and is doing a good job.”. Former F1 driver Ralf Schumacher agrees that the arrival of Russell, 24, has unsettled Hamilton. “Hamilton is finding out that Russell is of a very different calibre to Bottas,” he told formel1.de. Schumacher says Russell is also very effectively rallying the Mercedes team around him. “Russell always encourages the people in the team, just like Hamilton. “But Lewis is having a really hard time in the car and complaining a lot.