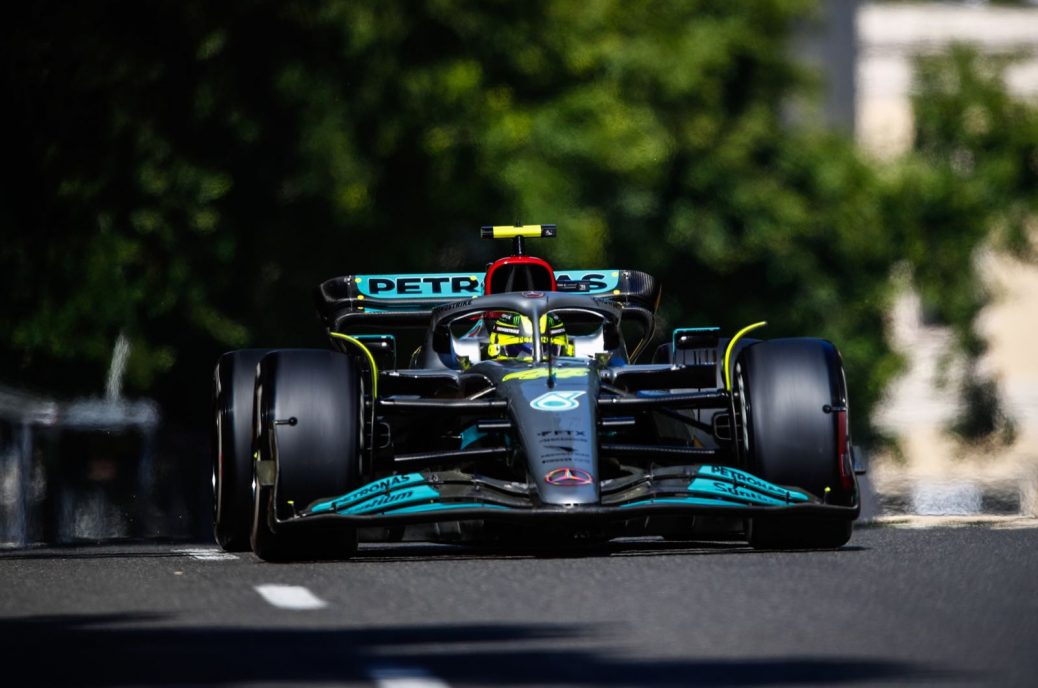 A camp is forming in the Formula 1 paddock among those who think the sport’s drivers should toughen up about ‘porpoising’. Former driver David Coulthard, now a highly respected broadcaster, says he is from an era in which F1 drivers “take the pain” of their job in the cockpit. “What I would say is if any driver feels uncomfortable, if any driver feels like he’s doing himself long-term damage – step aside,” said the Scot. “I got to drive Lewis’ car a few years ago and nothing hurts you. “It’s all prearranged and I thought the way he got out of the car was very theatrical.