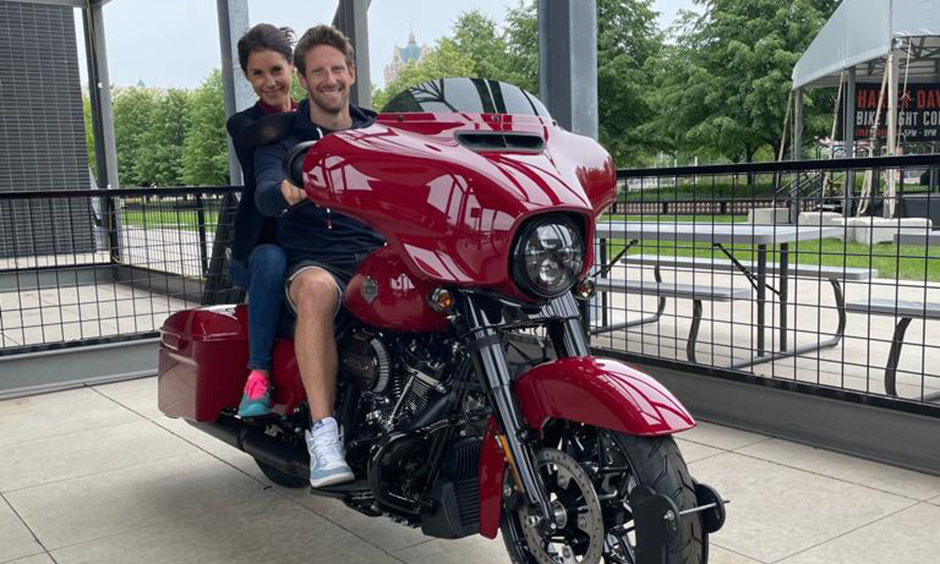 Romain Grosjean, a Frenchman who lives in Geneva, Switzerland, is spending his four-week break between NTT INDYCAR SERIES races on vacation. Those are the cities and regions on the Grosjean family’s travel list this summer. “It’s just a great atmosphere and a great adventure to be every day at a different place,” Grosjean said. Grosjean said he’s enjoyed visiting each place, but Chicago topped his list. Grosjean said his kids already want to sign up for baseball lessons if the family moves to the United States, and he said he’d like to sign up alongside them to learn how to play a sport he knows little about. For his wife, Marion, Grosjean said she’s been blown away by the hospitality of the Midwest. ET, live on NBCSN), Grosjean’s kids will experience their very first race in person.