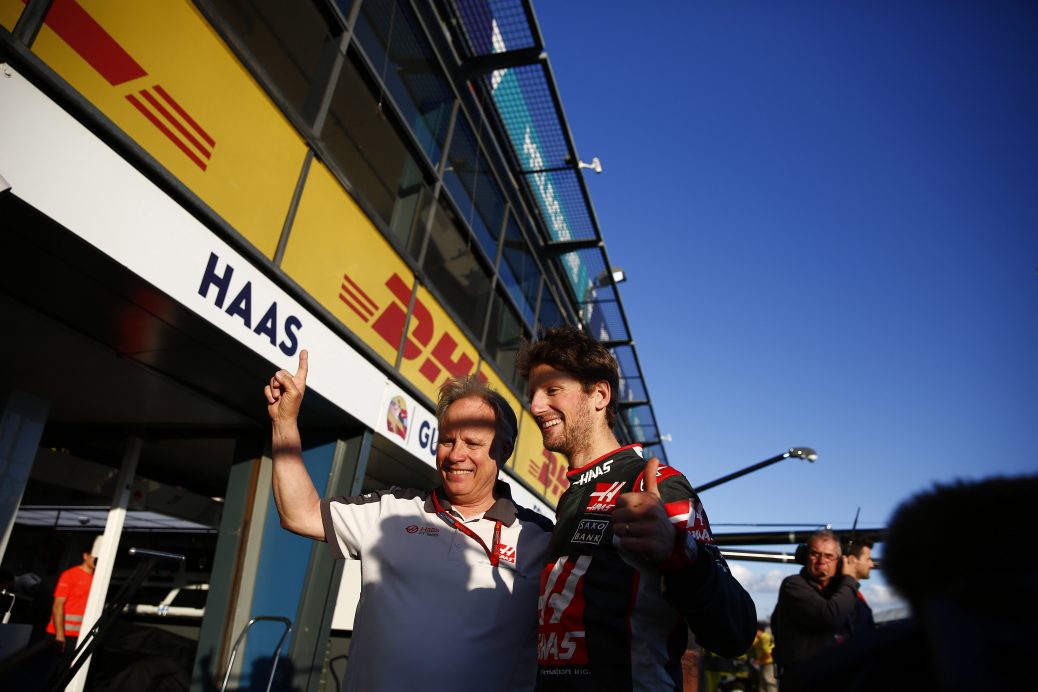 Romain Grosjean believes Formula 1 would benefit from having more ambitious teams like Haas entering the sport.
“Haas is one of the things that make F1 great,” Romain Grosjean wrote in a recent column for The Players’ Tribune.
“F1 needs more teams like Haas.”
Grosjean also recalled the extent of the difficulties faced by Haas’ during its debut F1 weekend at the season-opening Australian Grand Prix in 2016.
The Frenchman said Haas’ story shows that new F1 teams can enter the sport and enjoy success, despite the odds appearing to be stacked against them.