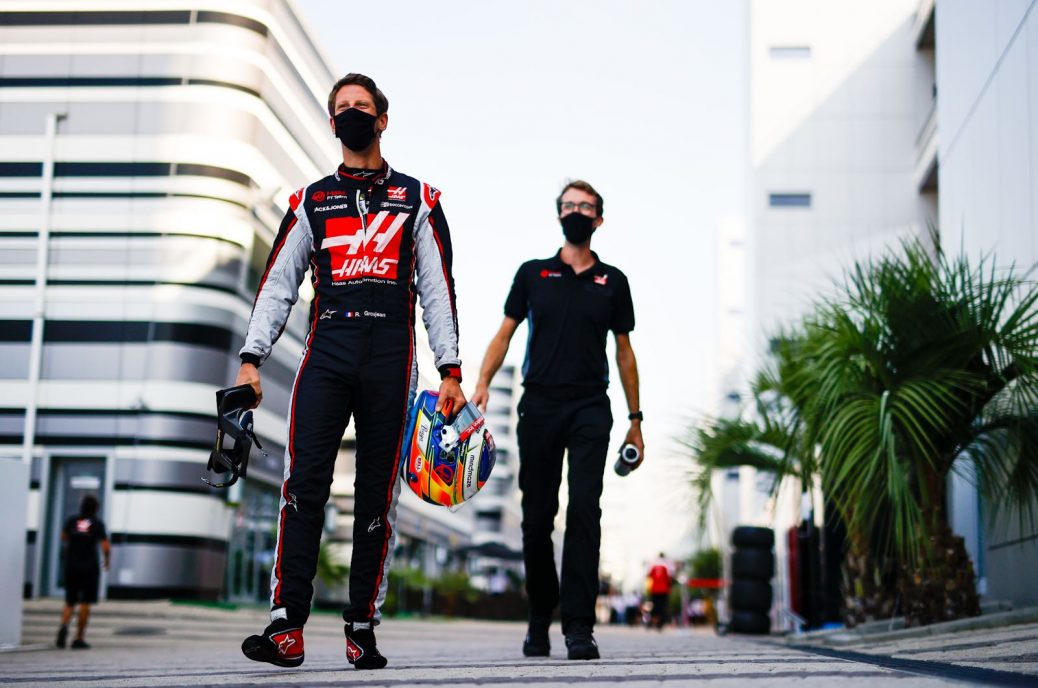 Two Formula 1 drivers have defended Netflix after Max Verstappen announced he is snubbing this year’s season of Drive to Survive. Former F1 driver Romain Grosjean, a star of the 2020 series because of his horror Bahrain crash and the subsequent ‘Man on Fire’ episode, admits Netflix produces the series in an ‘American’ style. “It’s made to be American, with special effects, sounds effects,” Grosjean admitted. However, Grosjean acknowledges that the initial Drive to Survive series did not portray him so flatteringly. But I find that for Formula 1 it has been a very good thing.”. McLaren’s Daniel Ricciardo said he also has no problem with Netflix’s style.