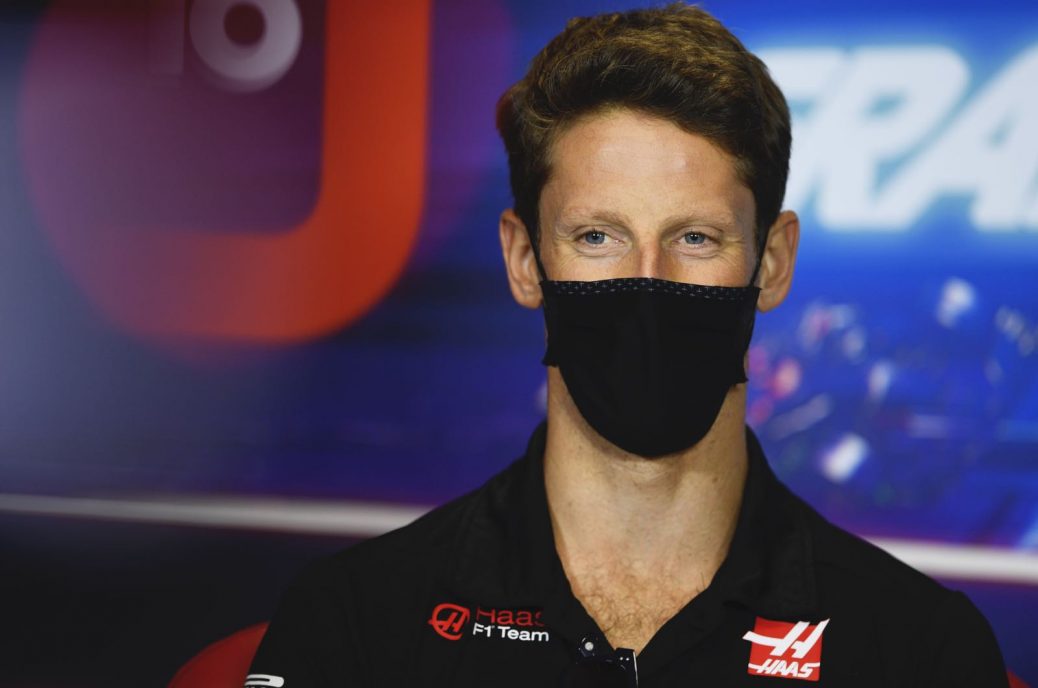 Grosjean admits F1 career is over

At the time of the crash, Grosjean, 34, already knew he would be leaving Formula 1 after being dropped for 2021 by Haas. Now, he tells Ouest France newspaper: “I don’t want to come back just to come back. Reports have suggested Grosjean is close to agreeing a 2021 Indycar deal with the Dale Coyne team. “It’s a nice championship with good drivers,” he said when asked about the rumours. “Clearly that’s one of the things I want to do,” said Grosjean. “This year they are between two regulations, but we know that other manufacturers want to come back by 2023.”.