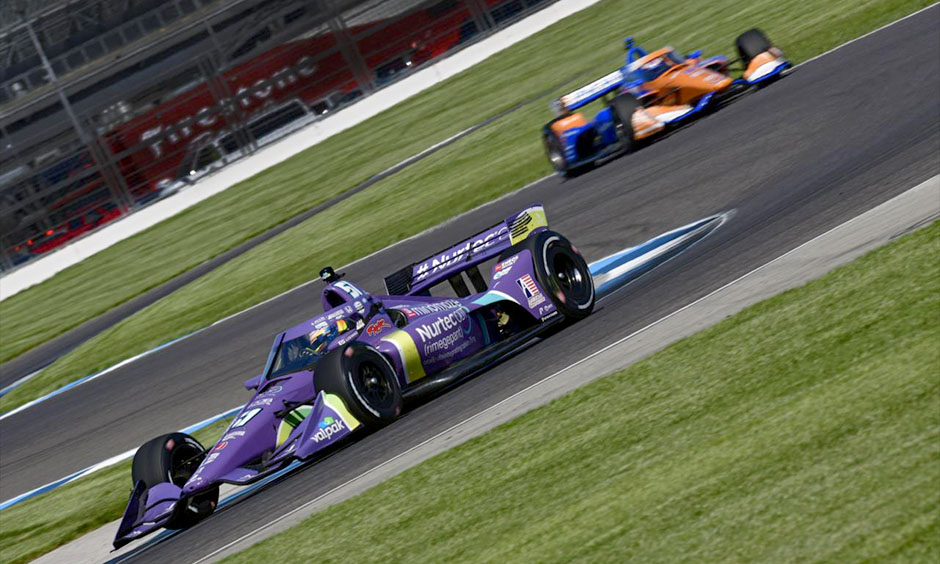 The Month of May shifts into high gear today as the drivers of the NTT INDYCAR SERIES take on the GMR Grand Prix on the action-packed Indianapolis Motor Speedway road course. In four of the seven GMR Grand Prix events, the winner of the race started first. Simon Pagenaud won the 2016 race from the pole, and Will Power has won each of his GMR Grand Prix trophies after starting first. He also won Race 2 of the INDYCAR Harvest GP last October from the pole. Team Penske made up for missing those two chances at victory last fall during the INDYCAR Harvest GP race weekend. Newgarden is leading his team today with a second-place start in the No. NTT INDYCAR SERIES fans remember last fall’s INDYCAR Harvest GP Race 1, which was a fast and furious race.