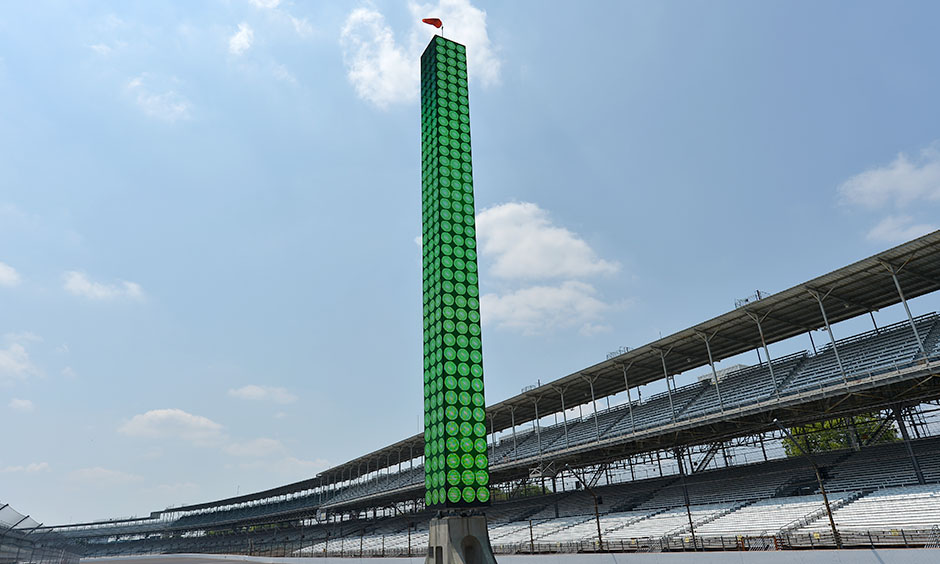 Today, the star athletes of the NTT INDYCAR SERIES take a major step toward the 105th Running of the Indianapolis 500 presented by Gainbridge by setting most of the field for the May 30 race in Crown Royal Armed Forces Qualifying at Indianapolis Motor Speedway. 2016 Indy 500 winner Rossi led the field Friday in no-tow speeds in the No. Thirty-five drivers will try to put together four perfect laps that feature 16 corners at speeds faster than 230 mph just for a shot at one of 33 spots in the field for the Indianapolis 500. These drivers must go all-out for four laps to try to make the field for “The Greatest Spectacle in Racing.”. Today, all 35 drivers attempting to qualify for the Indianapolis 500 will be guaranteed one four-lap attempt. From there, the session will open for all drivers to make as many qualifying attempts as time permits.