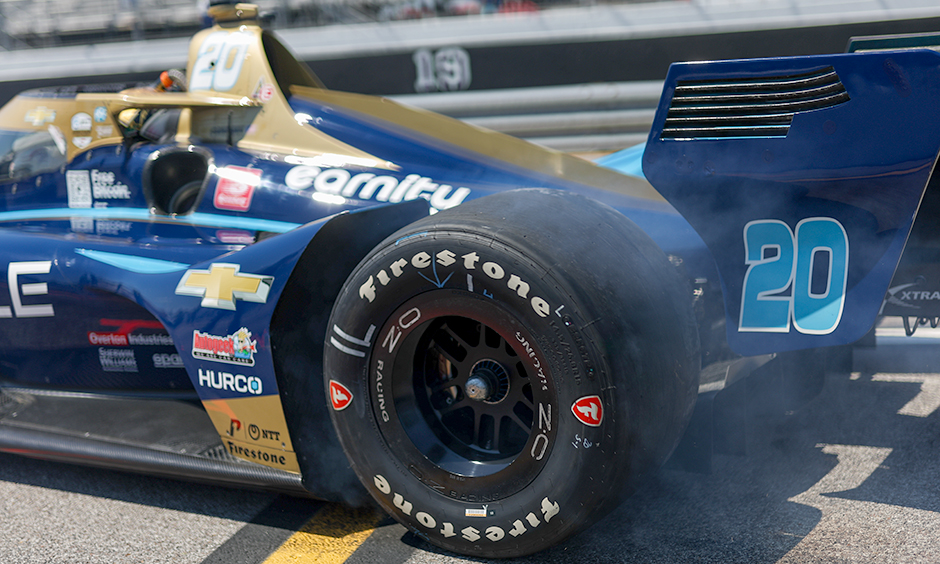 Now tied with Mario Andretti for the most poles in NTT INDYCAR SERIES history with 67, Will Power is ready to focus on what’s next in his career, and that starts with tonight’s Bommarito Automotive Group 500 presented by Axalta and Valvoline at World Wide Technology Raceway. Power has 41, and he will be one of the favorites to win tonight. “No, I’m not feeling any relief because I’m so focused on the race and the championship,” Power said. “Right now, it’s just so important to have a good car in the race and race well. Newgarden has won three of the past six races here (2017, Race 2 of 2020 and 2021). Power wasn’t the only driver happy to be starting so far up front. Ericsson has never started on the front row of a race in this series. Ericsson had never raced on an oval until he arrived in the U.S. in 2019, but he said WWTR was the first of those tracks that he got his “head around.”.