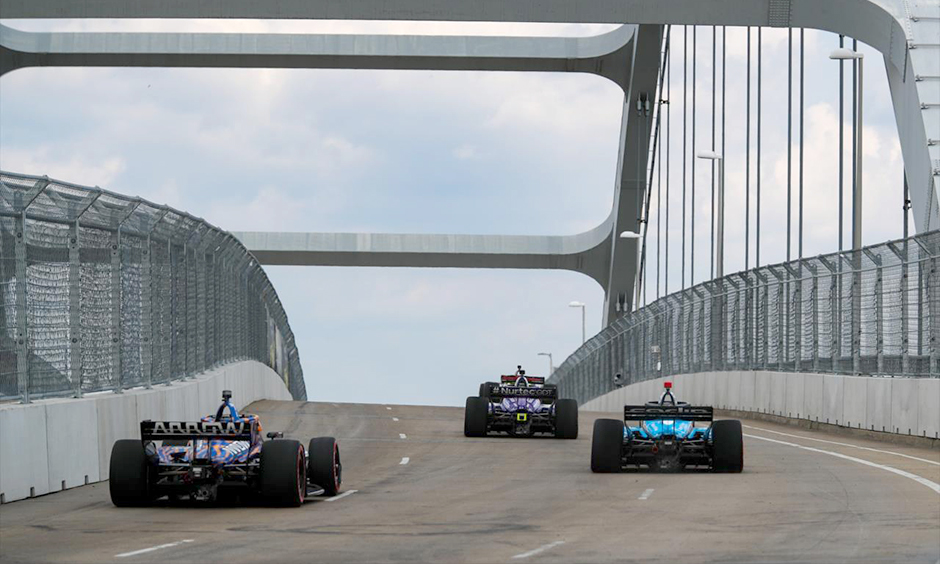 It’s quite literally going to be an NTT INDYCAR SERIES race like never before when these athletes take on the streets of Nashville today for the inaugural Big Machine Music City Grand Prix. With that in mind, this could be one of the hairiest starts to an NTT INDYCAR SERIES race this season. 26 Gainbridge Honda, said coming into the race weekend he was skeptical of what to expect. He finished fourth on the most recent street course race at Belle Isle-2, and he’s the most recent driver to win a new NTT INDYCAR SERIES race when the series ran at Circuit of The Americas in 2019. 7 Arrow McLaren SP Chevrolet, a solid, experienced street course racer.