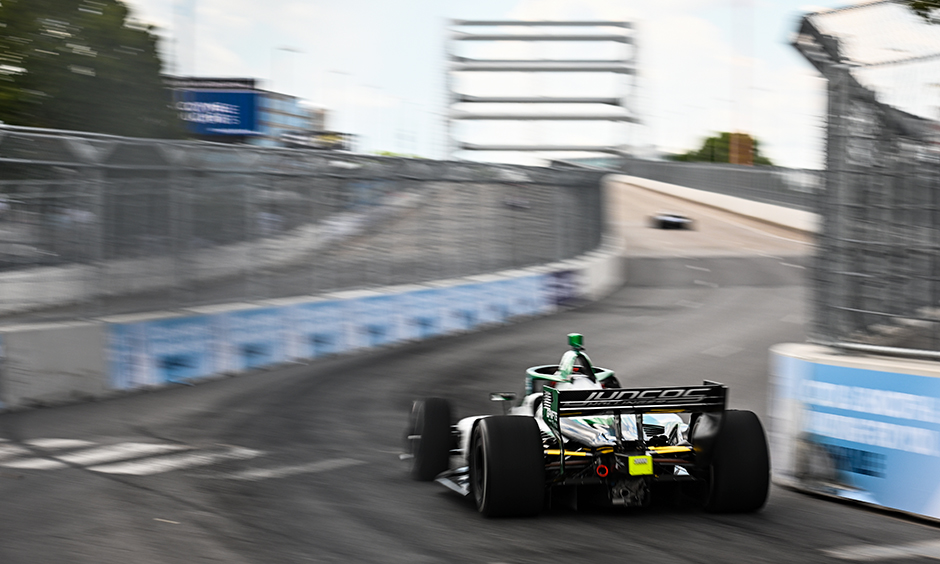 Many followers of the NTT INDYCAR SERIES have noted this is the closest top-six battle this late in the season in the history of the series’ current 20-plus-year points structure. But Scott McLaughlin says, why not make it seven drivers in this championship hunt?. 3 DEX Imaging Team Penske driver is the seventh driver in the standings as the Big Machine Music City Grand Prix lines up in Nashville as the 14th of the season’s 17 races. 2 starter Romain Grosjean, who has yet to win a race in this series. Ericsson won last year’s inaugural Nashville race from the same 18th starting position. That’s where Colton Herta lost his chance to win last year’s race. Also, Firestone Racing has supplied more than 1,500 race tires for the Big Machine Music City Grand Prix.