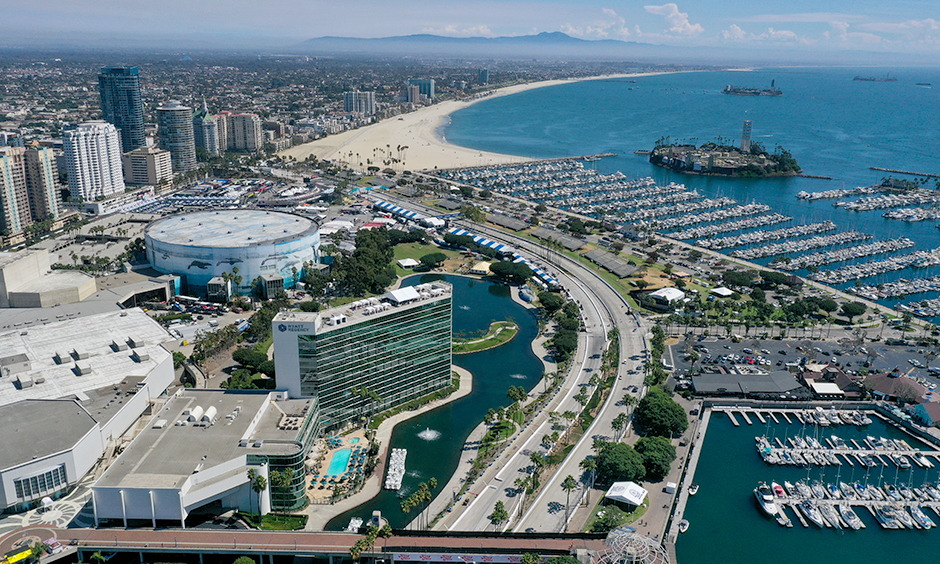 Watch: ‘Three Things’ Race Preview Stats: Starting Lineup, Tire Choice. It is a jam-packed, grand finale weekend for the NTT INDYCAR SERIES at it crowns a champion at one of the series’ most prestigious races: The Acura Grand Prix of Long Beach from the streets of Long Beach, California. Firestone is supplying more than 1,600 tires for the Acura Grand Prix of Long Beach. This weekend, the NTT INDYCAR SERIES ends its season at a racetrack with one of the strongest championship pedigrees in open-wheel racing – the Streets of Long Beach. What’s more, 14 times the winner of Long Beach has gone on to win the championship in the same season.