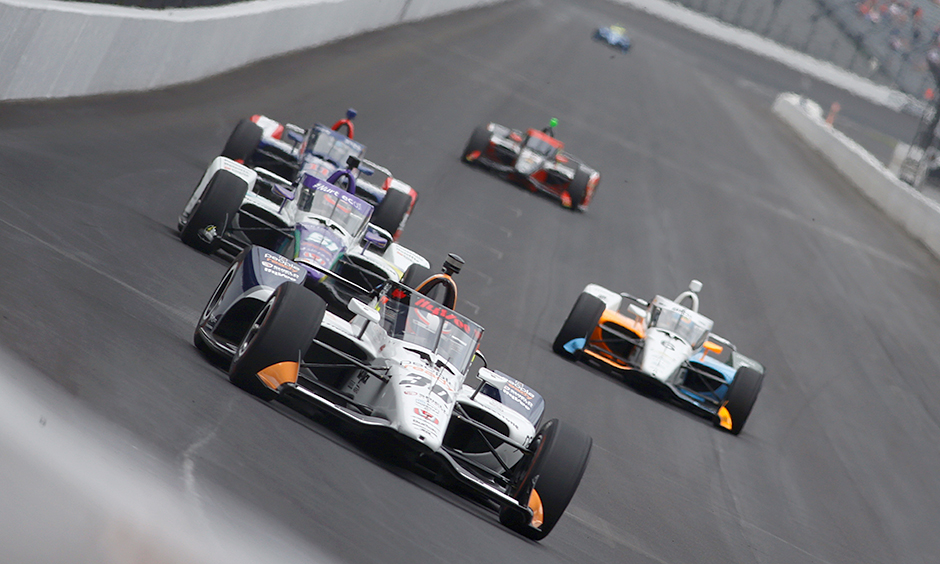 It’s time for the 106th Running of the Indianapolis 500 presented by Gainbridge. This year’s allocation are the exact same tires used in last year’s race. Herta will have to start today’s Indy 500 in a backup car. Seventy-five percent of Indianapolis 500-Mile Races have been won from the front third of the field. Over the last decade, only Ryan Hunter-Reay has won “The Greatest Spectacle in Racing” after starting in the second half of the field. The most successful starting position in Indianapolis 500 history is first, with 21 drivers having won the race from the pole. He’s had fast cars in each of the last two “500’s.”. The second most successful starting spot is third, with 13 drivers finding Victory Lane after starting third.