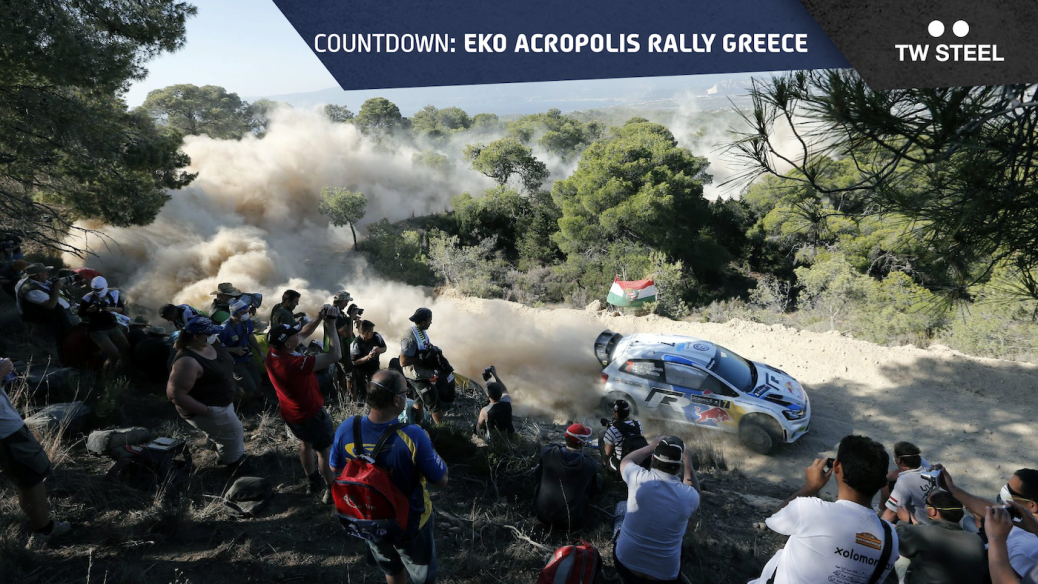 Eight years have passed since EKO Acropolis Rally Greece last graced the FIA World Rally Championship, but the passage of time has failed to dull the memories of some of the sport’s iconic special stages. The likes of Bauxites, Aghii Theodori, Elatia and Tarzan were feared challenges back in the 1970s – and they are all back on the itinerary this week fixture. It sandwiches a single pass of Loutraki (19.40km) and a tyre fitting zone in the town, close to the Corinth Canal. A long run north takes in Thiva (23.27km) and Elatia (11.65km) before engines are switched off in Lamia after 89.40km of competition. Long stages in Pavliani (24.25km) and Gravia (24.81km) lead to a tyre fitting zone in Itea, after which Bauxites (22.97km) and Eleftherohori (18.14km) precede service. The legendary Tarzan (23.37km) and Pyrgos (33.20km), the longest test of the rally, take crews to a tyre fitting zone in Sperchiada.