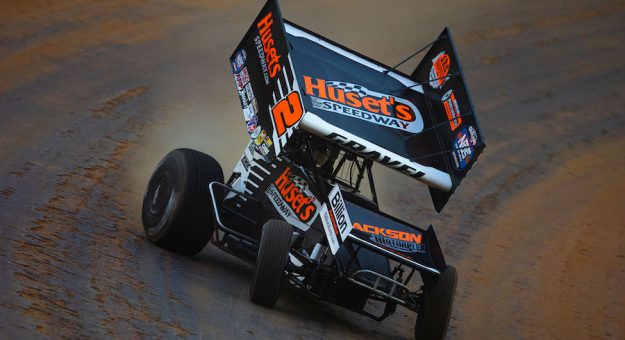 Gravel Sets The Pace At Bristol

BRISTOL, Tenn. — The long-anticipated Bristol Bash finally began on Thursday night as the World of Outlaws NOS Energy Drink   Sprint Car Series and World of Outlaws CASE Construction Equipment Late Model Series both returned to The Last Great Colosseum. Much like last year during their Bristol sweep, David Gravel and Big Game Motorsports were the talk of the town in Tennessee on Thursday. Laying dirt on top of the concrete surface at Bristol for the second year now, there was plenty of talks centered around the change in banking this year. “I think it feels somewhat similar to the sensation I had last year,” Gravel added. The 10-time series champion finished runner-up at the track last year and won the series’ third appearance in Bristol back in 2001. As the track slicked off and widened to the fence, Kraig led the third session with a lap of 14.041 seconds (134.862 mph).