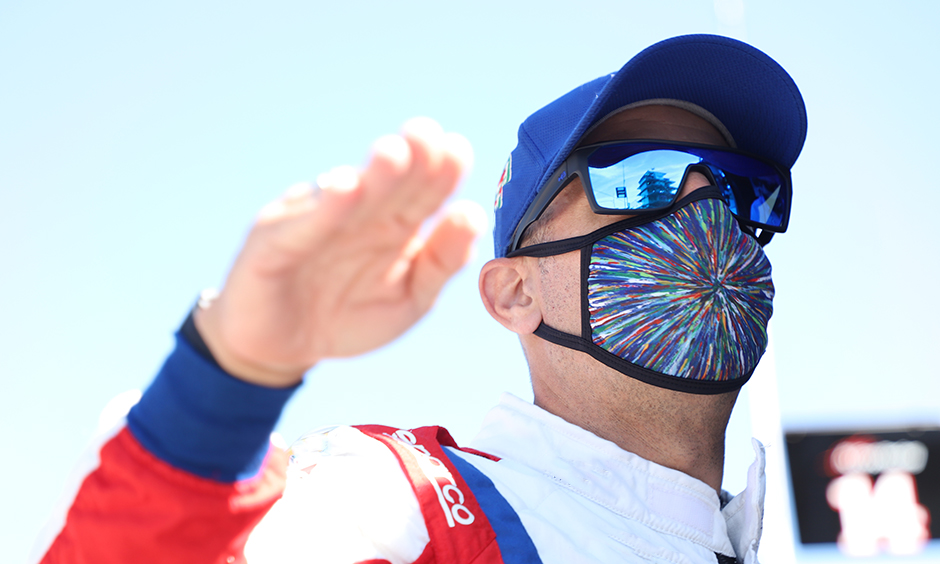 As second chances go, NTT INDYCAR SERIES veteran Tony Kanaan couldn’t have imagined having a better one than returning to Chip Ganassi Racing for the next two seasons. Kanaan, who began a four-year stint with Chip Ganassi’s team in 2014, will drive the team’s No. Dixon and Kanaan won the “500” in 2008 and 2013, respectively. CGR’s history of winning INDYCAR championships – 13 since 1996 – should give Kanaan the opportunity to win any of these races. It’s worth noting that 15 of Kanaan’s 17 victories in the series and 11 of his 14 poles have been won on oval tracks. Kanaan competed in just six NTT INDYCAR SERIES races in 2020 – all on ovals for A.J. “Jimmie just said let’s make a dream team and let’s make history together,” Kanaan said.