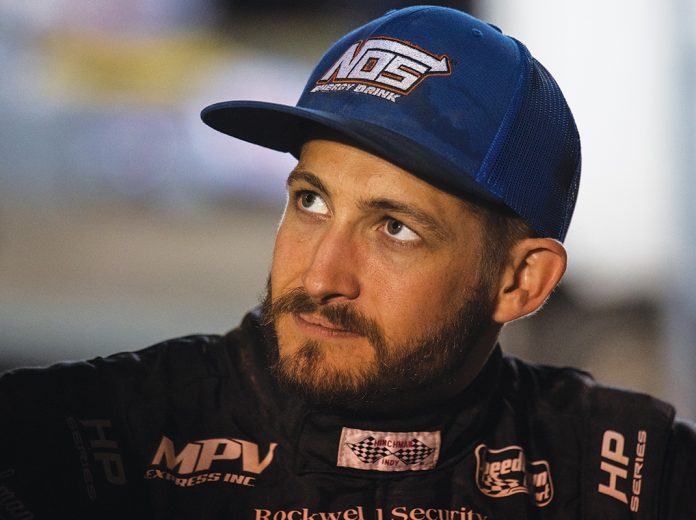 Grant: RMS Deal Was ‘One I Couldn’t Pass Up’

— Justin Grant will be among the first to tell fans he wasn’t looking toward the new year expecting to run a full USAC NOS Energy Drink National Midget Series season. In Grant’s eyes, it offered him a bit of a reset after two years of racing midgets part time with Rick Young’s RAMS Racing operation. “I hadn’t really wanted to do the midget deal full time because I’d kind of gotten burnt out on it a little bit,” Grant admitted. A midget title would complete the second leg of the trifecta for Grant, and he hopes to achieve that. “I’ve been close to a handful of times on the sprint car side, and that’s one that I really want badly. If we can get a midget title next year, that would be fantastic,” Grant noted.