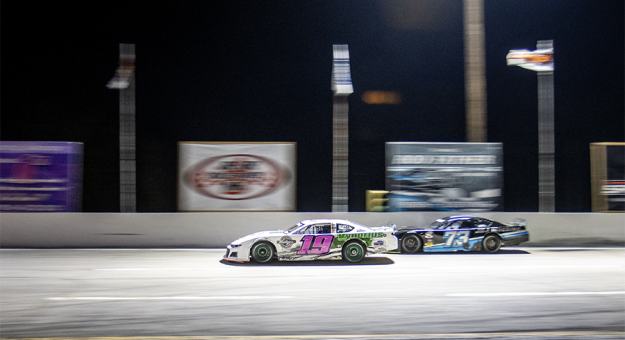 In its first two races of the season, the Granite State Pro Stock Series (GSPSS) has been the star attraction. Since 2014, Lee has welcomed the Granite State Pro Stock Series as well. With pro stocks returning to Lee’s roster of weekly divisions in 2022, Lee is the only track on the GSPSS schedule that sanctions its own pro stock class. Doiron won at Lee in 2019 en route to the GSPSS title, and picked up another Super Late Model win last May. Four drivers have won twice at Lee in GSPSS competition, but only Barker will try to go for a third this weekend.