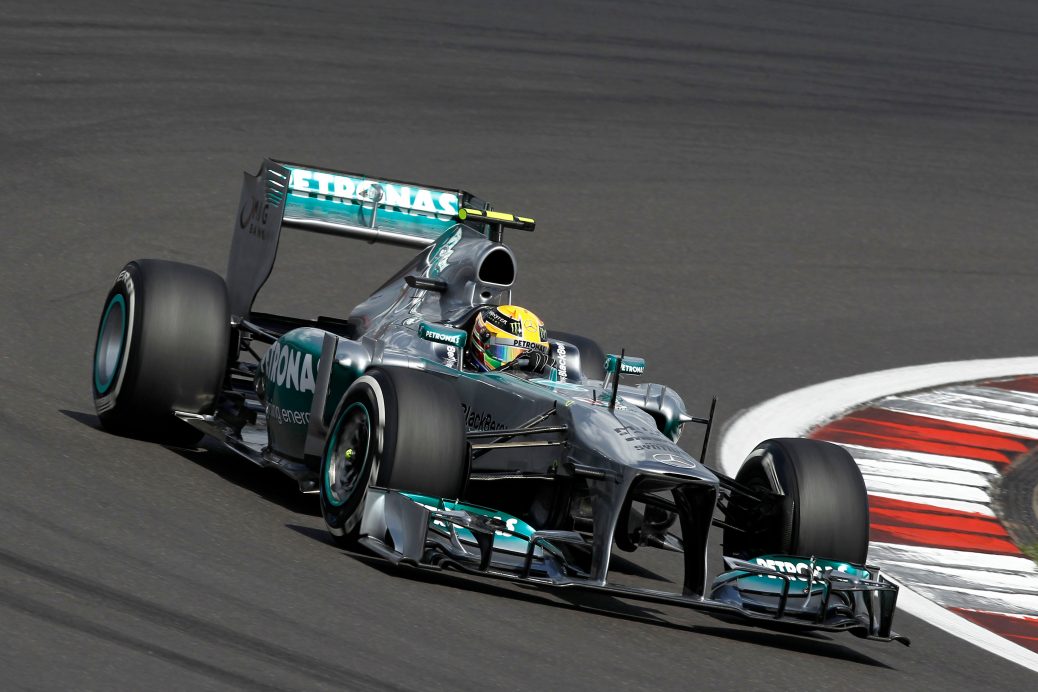 FORMULA ONE have confirmed that three more European races have been added to extend the 2020 season. The iconic Nurburgring will host a German Grand Prix, while Portimao will feature the return of the Portuguese GP before Italy’s third race will take place in Imola. Sebastian Vettel won the 2013 edition, with Germany only hosting three races since then and all of them have taken place at the Hockenheimring. The Algarve track has never hosted a Formula One race, with cars in Portugal racing at the Estoril circuit during the 1980s. As for Imola, Italy’s third race of the season will take place on October 31-November 1.