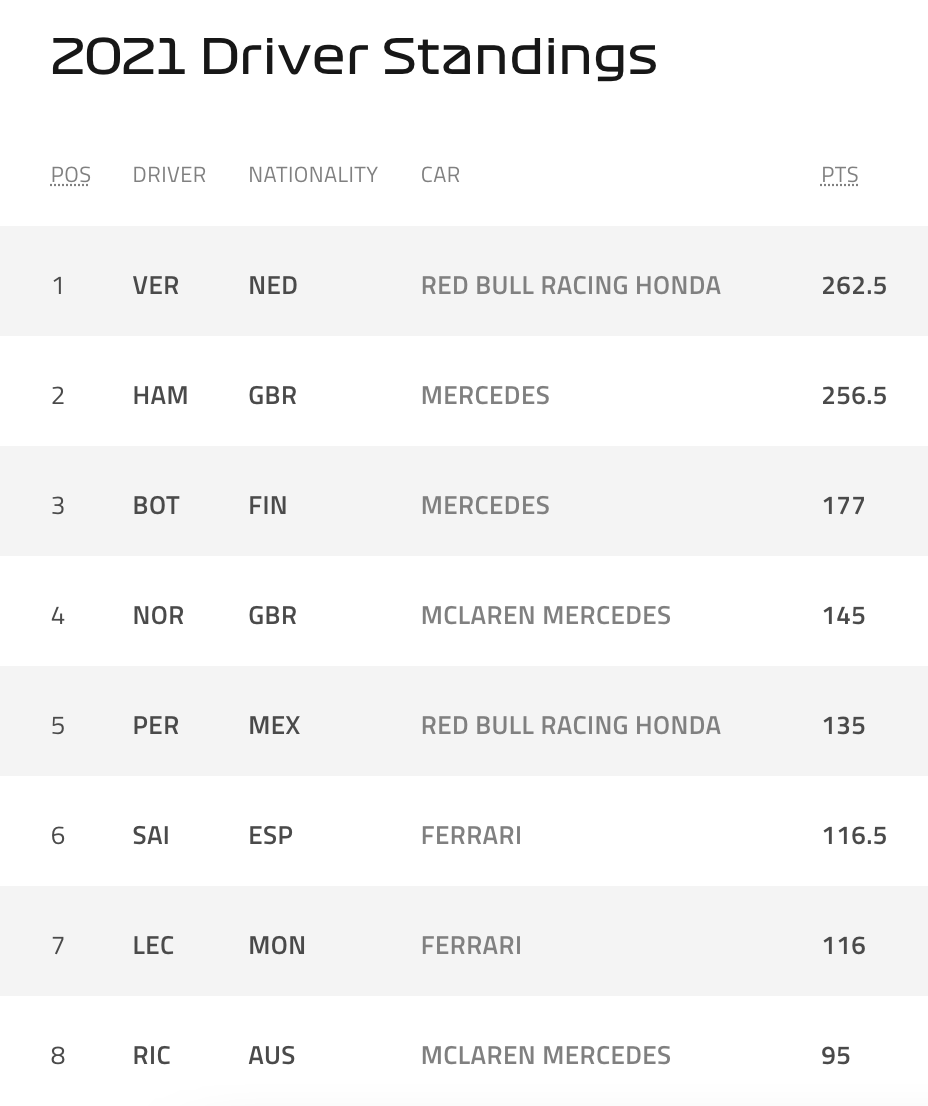 THE FORMULA ONE season heads Stateside this weekend to the iconic Circuit of the Americas. Valteri Bottas will be hit with a five-place penalty from wherever he qualifies for Sunday’s race after taking on a new engine. The two come close during practice as Hamilton comes close to the Red Bull. Remember, Bottas has a new engine this week, triggering a penalty. Merc customers, Williams and Aston Martin have also taken new engines for Russell and Vettel, respectively. “Or do you want to run it and take the risk, which could be a DNF? The Finn is in P1, Hamilton is second and Verstappen third-fastest in Austin. He is now on his way back to the pits for some new tyres.