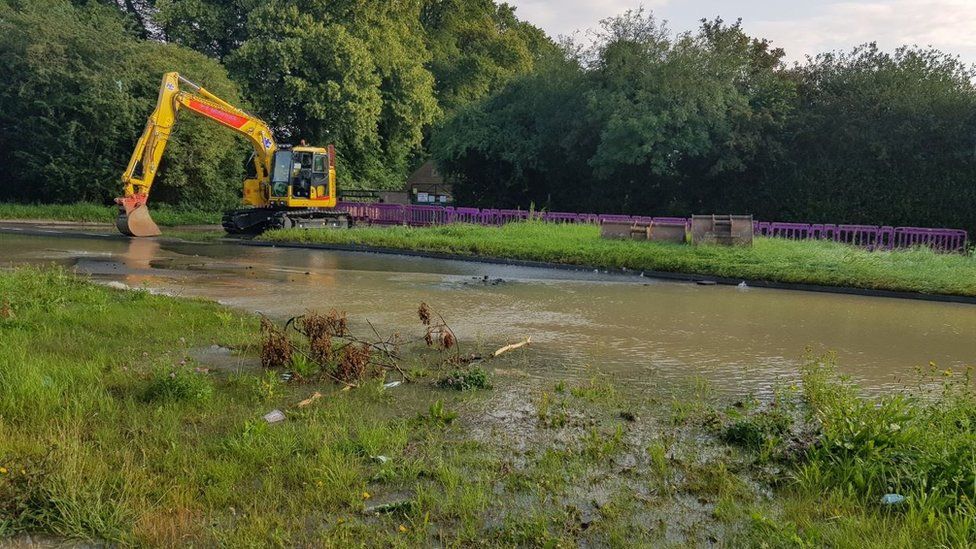 Drivers heading to the British Grand Prix at Silverstone have been warned against heading into Northampton.
The force has already warned people not to travel to the Grand Prix unless they have a ticket, as the event is sold out.
Supt Dennis Murray said drivers should “check their route” before travelling and avoid the area around Silverstone “unless they have reason to be there”.
He said some vehicles had been diverted on to the M1 to avoid the road closure, which is about 13 miles from the Silverstone circuit.
Earlier this week it was announced Silverstone would host the British Grand Prix until at least 2024.