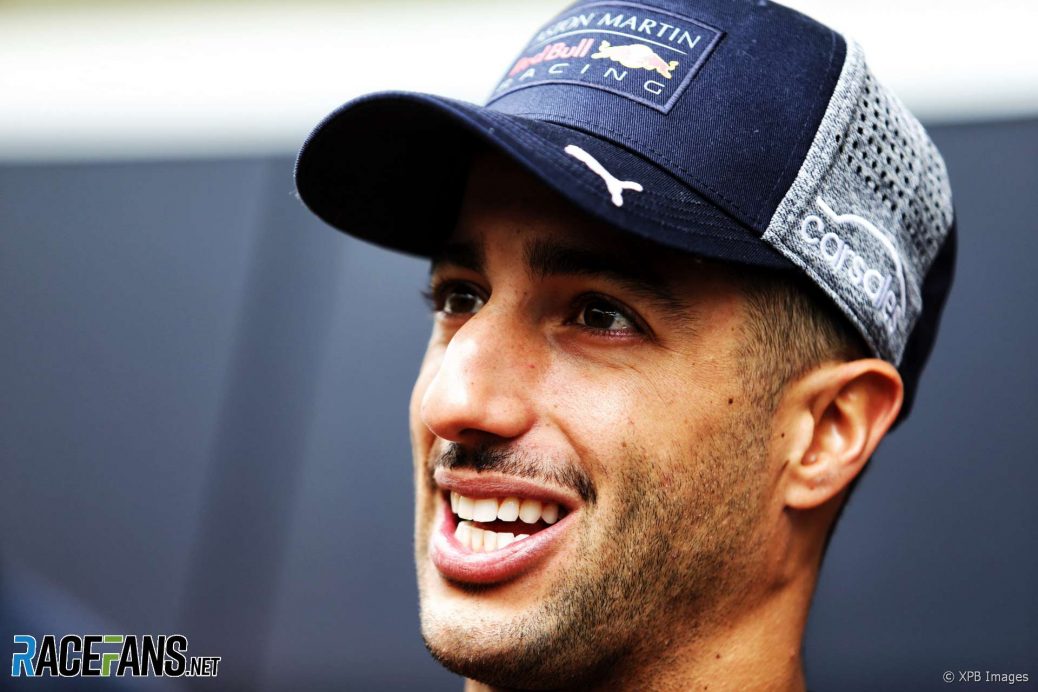 Drivers are unhappy about how much they have to slow down in races to run optimal strategies on the tyres, and the difficulties they experience running close to other cars because of high degradation rates.
Several drivers complained during the Mexican Grand Prix about how much they had to slow down to preserve their tyres in order to complete the race with a single pit stop, which was the most advantageous strategy.
“A few years ago the deg was massive, especially when Pirelli first started and it was like we need to be able to push on something, a harder compound or whatever.”