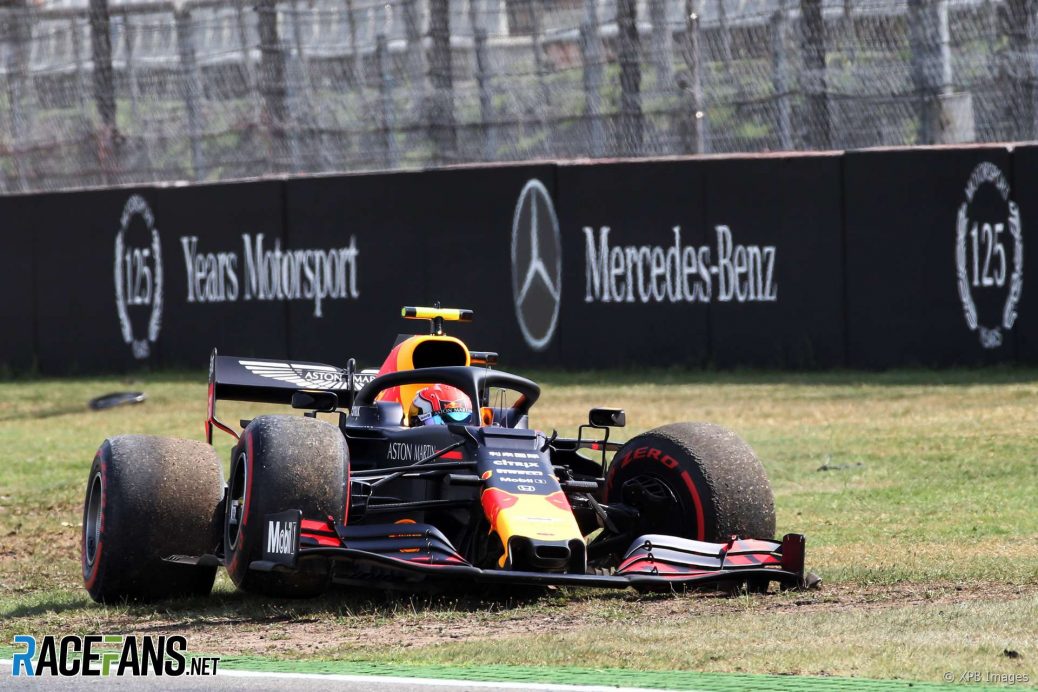 Pierre Gasly has been dropped by Red Bull just 12 races after making his debut for the team at the beginning of the season.
Given their 44-point deficit to Ferrari, it’s no exaggeration to say that with a reasonably competitive driver in the second car, Red Bull would only have Mercedes in front of them in the championship at the moment.
After he followed Carlos Sainz Jnr’s McLaren home at the Hungarian Grand Prix, Red Bull team principal Christian Horner said Gasly needed to “take some time out during the summer break, reflect on the first half of the season and take the lesson from that into the second half of the year”.