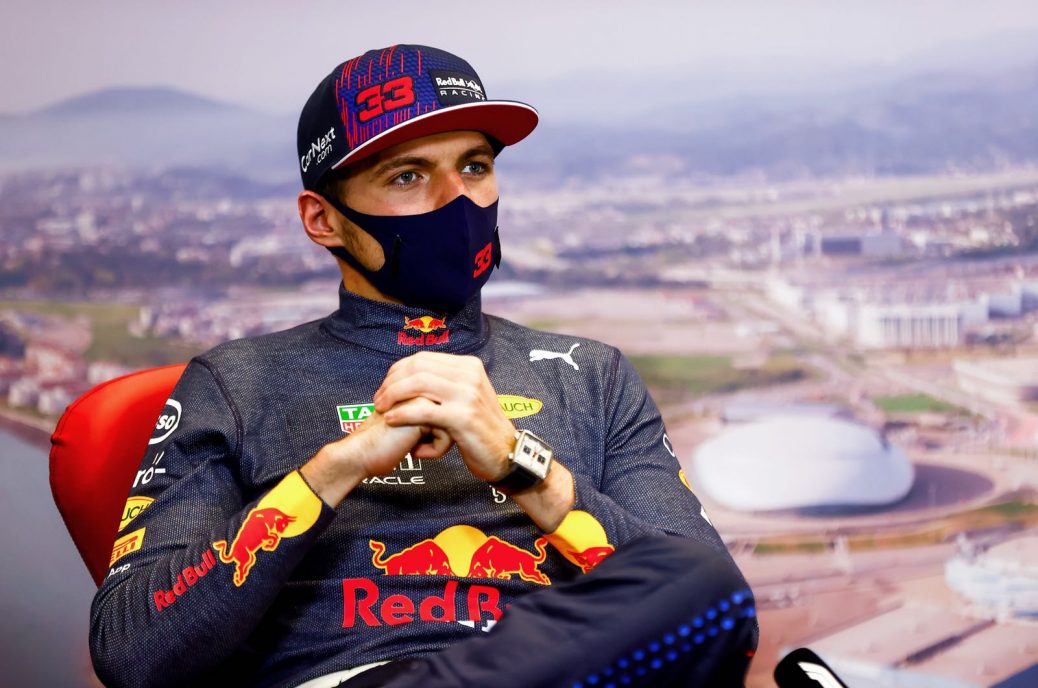 Glock impressed with Verstappen’s calm in 2021

Former F1 driver Timo Glock is impressed with Max Verstappen’s calm demeanour as he races for his first world championship in 2021. Glock, who now races in the German series DTM, referred to the Red Bull driver’s recent and highly controversial crash with title rival Lewis Hamilton at Monza. “Before, he would have exploded,” Glock said of Verstappen’s Hamilton clash. And Verstappen has been just as cool and impressive on the track in 2021, according to Glock. And I’d like it for Michael (Schumacher) too,” Glock, referring to the fact that Hamilton would break the F1 legend’s seven title record in 2021, said.