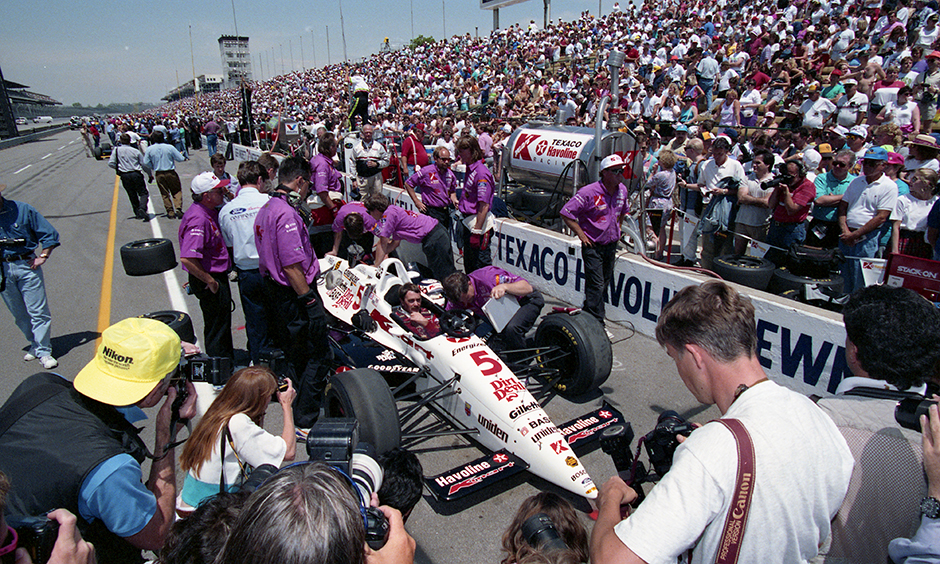 Global Stars Have Adapted to INDYCAR Ovals at Varying Pace