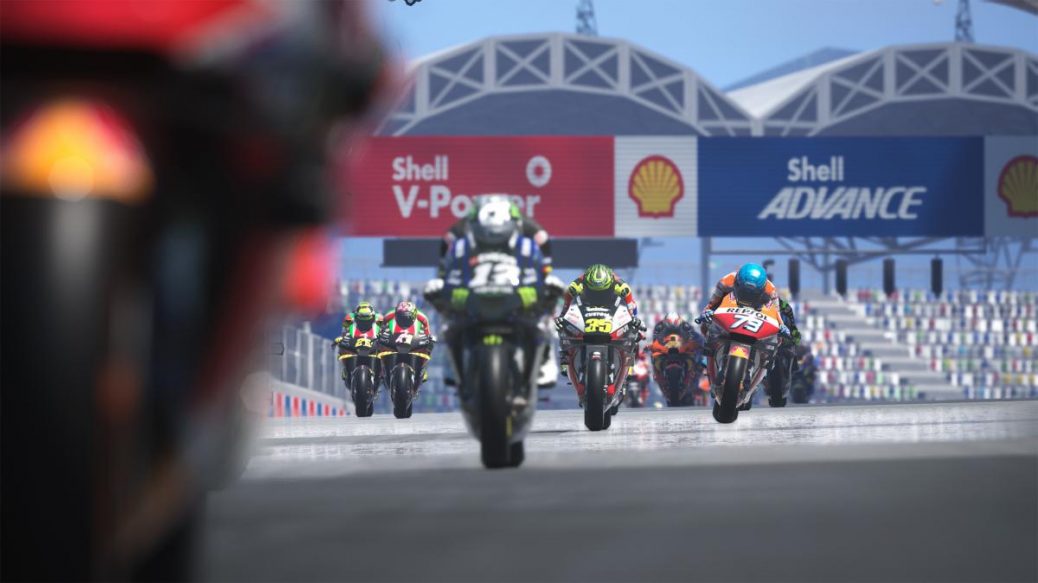 The second round of the 2020 MotoGP™ eSport Championship is here with the third and fourth races of the series offering up a shot at redemption for those chasing early leader Williams_Adrian. Be it the awesome turn three, or the downhill turn five, there is plenty of fast bends to excite. It all starts with the full-throttle run to turn one where riders brake from well over 320kph in sixth gear to a leisurely 60kph for the turn one hairpin. A short squirt of throttle is then required as you pitch into the tight turn two. Throttle application will be tested to the maximum through turn three as the gamer slowly moves through the gears, but soon enough there is the change down to first gear for turn four. Then it’s a quick change from sixth gear to first for the tight, tricky turn 15, a bend that offers up one final overtaking opportunity for contenders chasing victory.