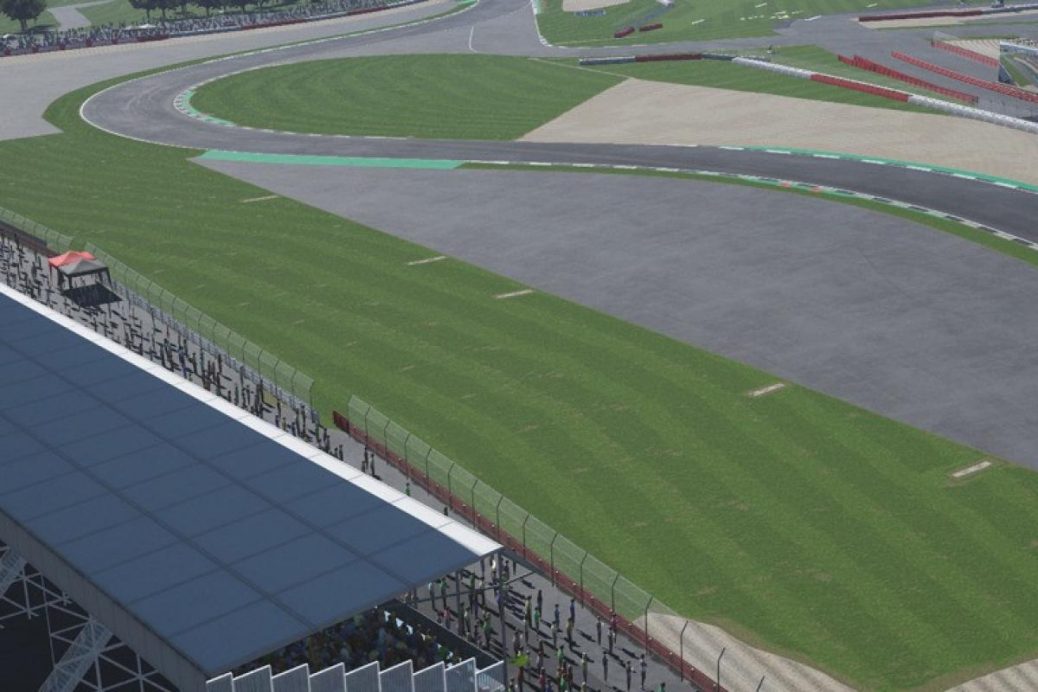 Global Series Final: How to be fast around Silverstone

A dramatic year is poised to have a fitting send off as the fourth and final round of the Global Series kicks off on Friday 27th November to finally determine the winner of the 2020 MotoGP™ eSport Championship! Touch the brakes and downshift to fifth after turn two before shedding more speed for turn four, to be taken in fourth gear. Brake early and downshift to third gear ahead of turn five and hold a tight line, before accelerating up to sixth gear through turn six. From there it’s all about gentle acceleration through turns nine and ten until you reach sixth gear on the approach to turn eleven (Abbey). Attack turn eleven in fourth gear before feathering the throttle through turn twelve. Then it’s hard on the brakes and back to first gear for the tight, technical turn 13. Attack in third gear before downshifting to second for long turn 17 (Luffield).