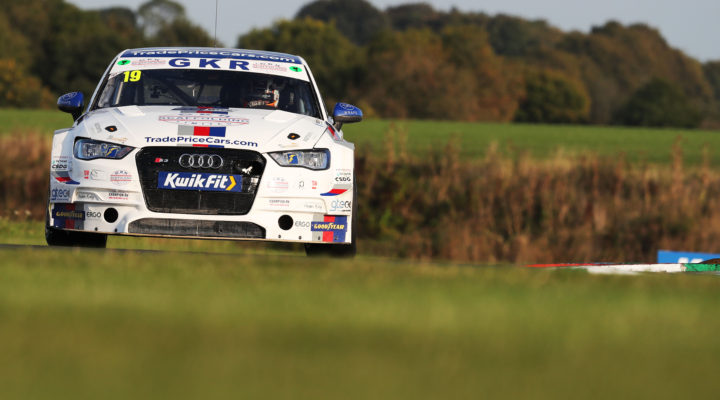 GKR TradePriceCars.com will hope to build on the points scoring finish it secured at Thruxton last weekend with a strong performance at Silverstone as the Kwik Fit British Touring Car Championship heads into the sixth race weekend of the 2020 campaign. Having made a number of improvements to the #19 car over the course of the Thruxton meeting, Thompson heads for Silverstone with the target of scoring points in all three races, and on closing the gap to current leader Michael Crees in the Jack Sears Trophy standings. With luck having eluded the 36-year-old in recent events, Gornall heads into the weekend determined to fight for three solid finishes – with a hat-trick of points scores being the target.