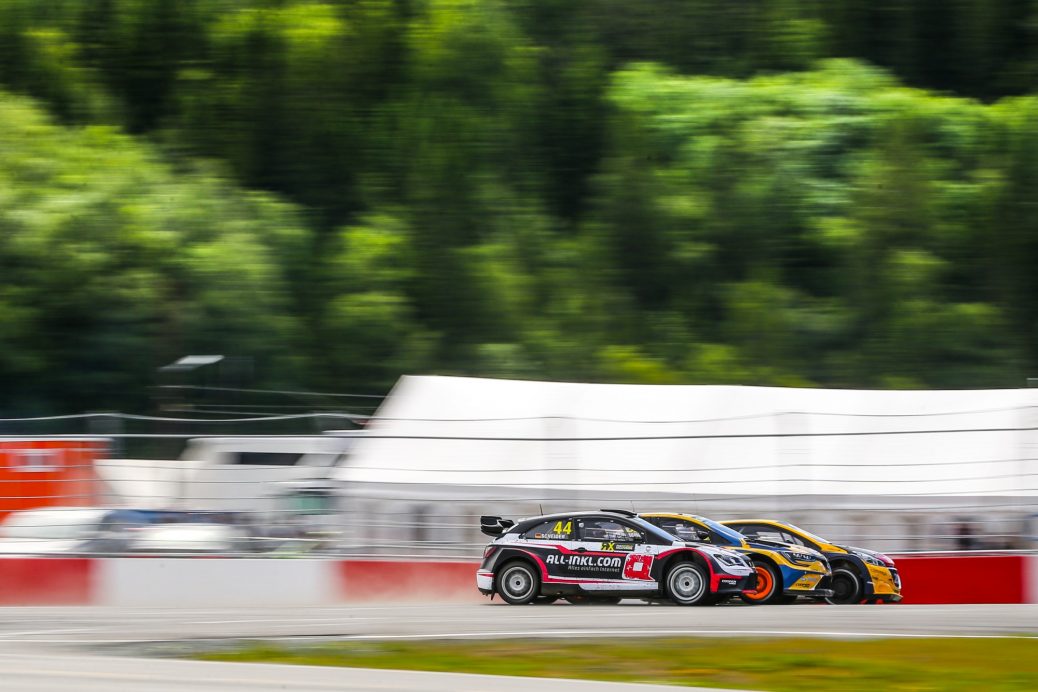 Argentina’s Nestor Girolami will be the latest driver to fly the ALL-INKL.COM Muennich Motorsport banner in rallycross this weekend (June 21), when he races a Seat Ibiza RX in round two of the FIA World Rallycross Championship’s new Esports Series. ’S line-up for the World RX Esport series, but it will be Girolami making his first rallycross start this weekend. Girolami drove for the ALL-INKL team in the FIA World Touring Car Cup last year and won three times on his way to P7 in the Drivers’ standings.