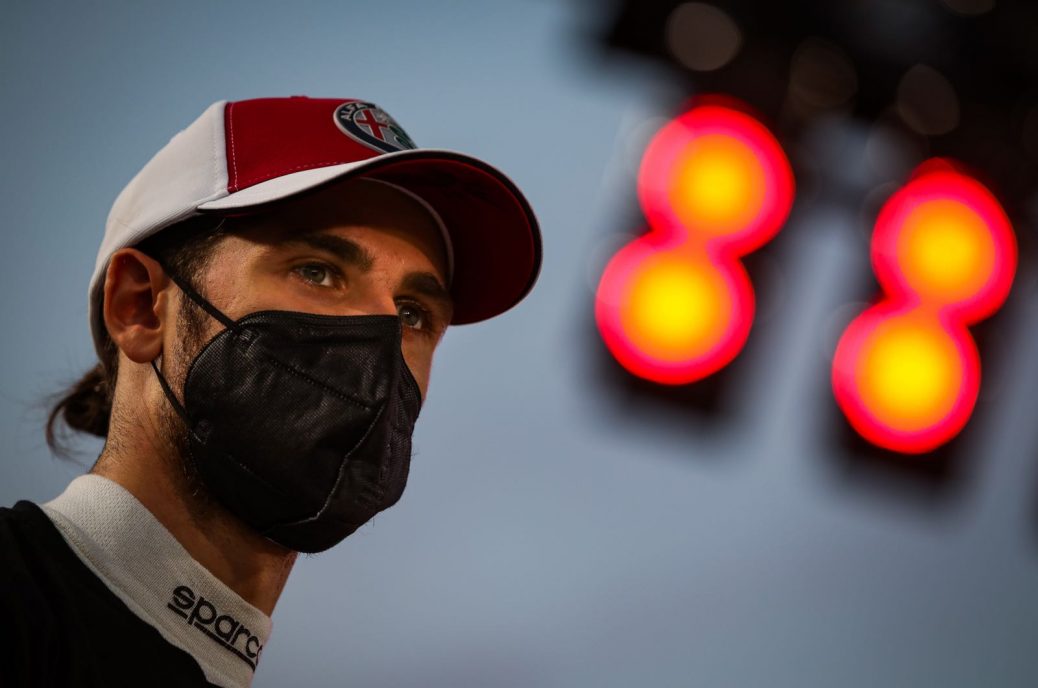 As he switches from Formula 1 to the all-electric series Formula E, Antonio Giovinazzi admits his learning curve will be steep. “It’s a completely different category,” he said after his first day of running. Then I got in this car and everything looks so different,” the 27-year-old admitted. But that’s the way it is so I will have to focus more on the simulator to adapt to this car,” said the current Alfa Romeo driver. However, Giovinazzi insists he has no regrets about his decision to sign for a Formula E team after being ousted by Alfa Romeo. “This team (Dragon-Penske) has had tough seasons, but we see different winners in Formula E so you never know what’s going to happen,” he said.