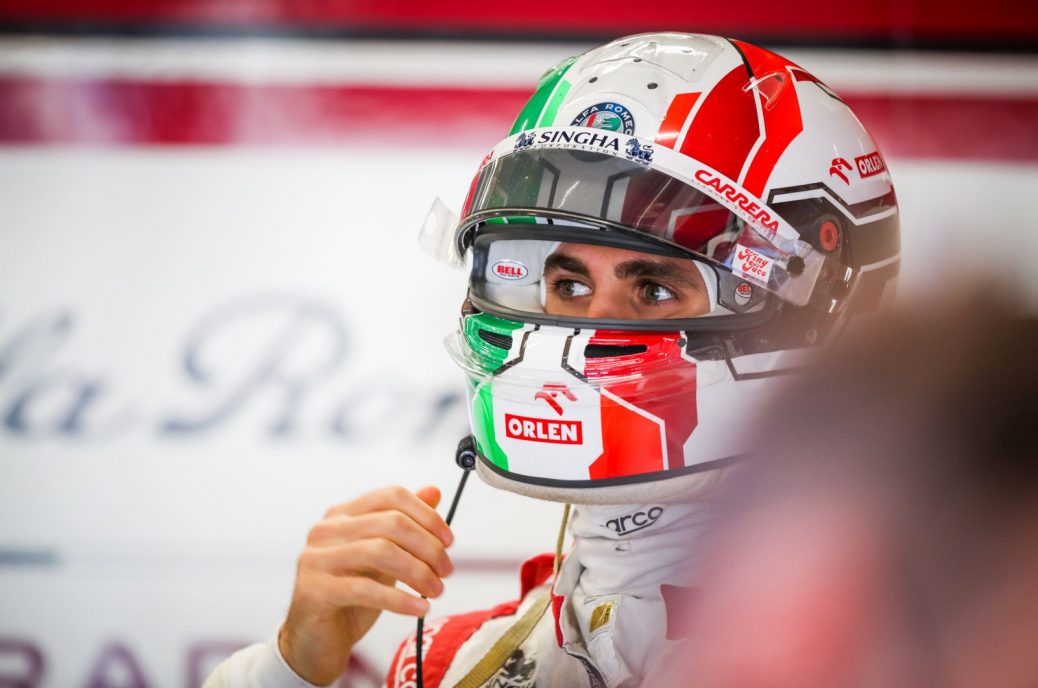 Antonio Giovinazzi’s parting shot to Formula 1 is that the sport can be “ruthless” when it comes to the influence of money. He said there is “no point watching other people drive around for another year”. Australian Piastri, meanwhile, will be Alpine’s 2022 reserve, while Giovinazzi is heading to Formula E. “Formula 1 is emotion, talent, risk and speed. But when money rules, it is also ruthless,” Giovinazzi, who will drive for Penske next year, said on social media in Italian. “We could probably only have had him for a year,” team boss Frederic Vasseur said. Zhou no longer has a contract with Alpine,” team boss Frederic Vasseur confirmed.