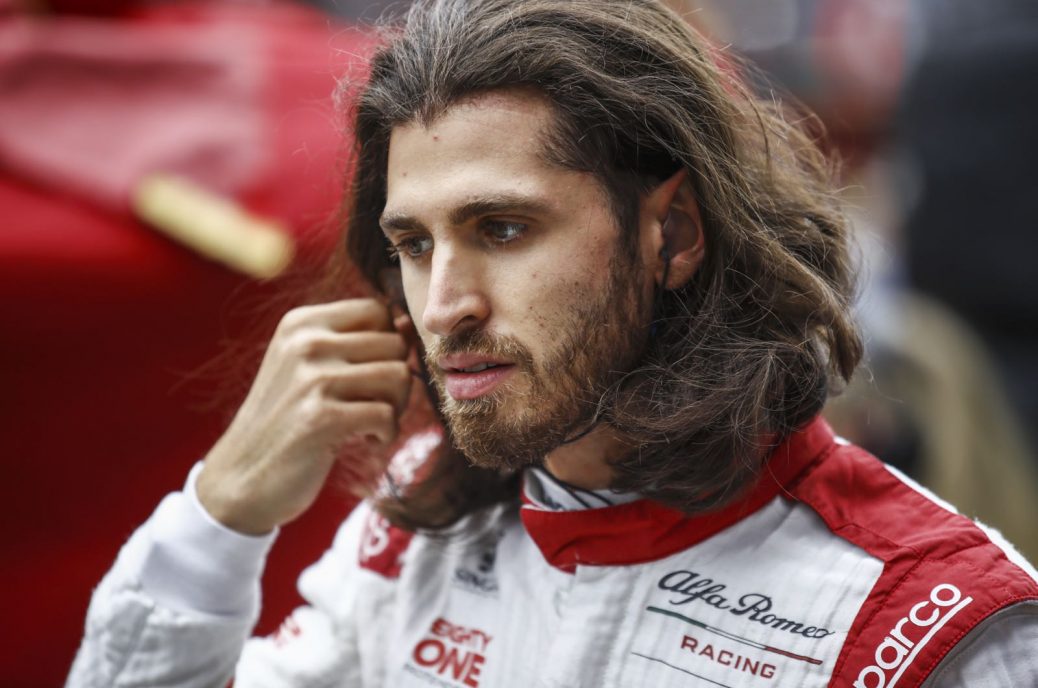 Giovinazzi axe a matter of time

One of F1’s most respected and longest-serving journalists thinks Antonio Giovinazzi’s days at Alfa Romeo are numbered. That is because Guanyu Zhou’s Chinese backers are offering Alfa-branded Sauber $30 million, Formula 2 star Oscar Piastri is also in the running, and Sauber team boss Frederic Vasseur favours his protege Theo Pourchaire. Benoit claims Formula 1 has “simply overwhelmed” the Ferrari-linked driver, and also committed a “mortal sin” in Turkey that Vasseur “will not forgive him for”. That ‘sin’ was Giovinazzi failing to obey a team order to let teammate Kimi Raikkonen past, which cost the Hinwil based team a points scoring result. “When the team orders came again in Austin, Giovinazzi obeyed immediately. Benoit claims Vasseur will make his decision about Valtteri Bottas’ teammate in December, after watching the final rounds of the Formula 2 season.