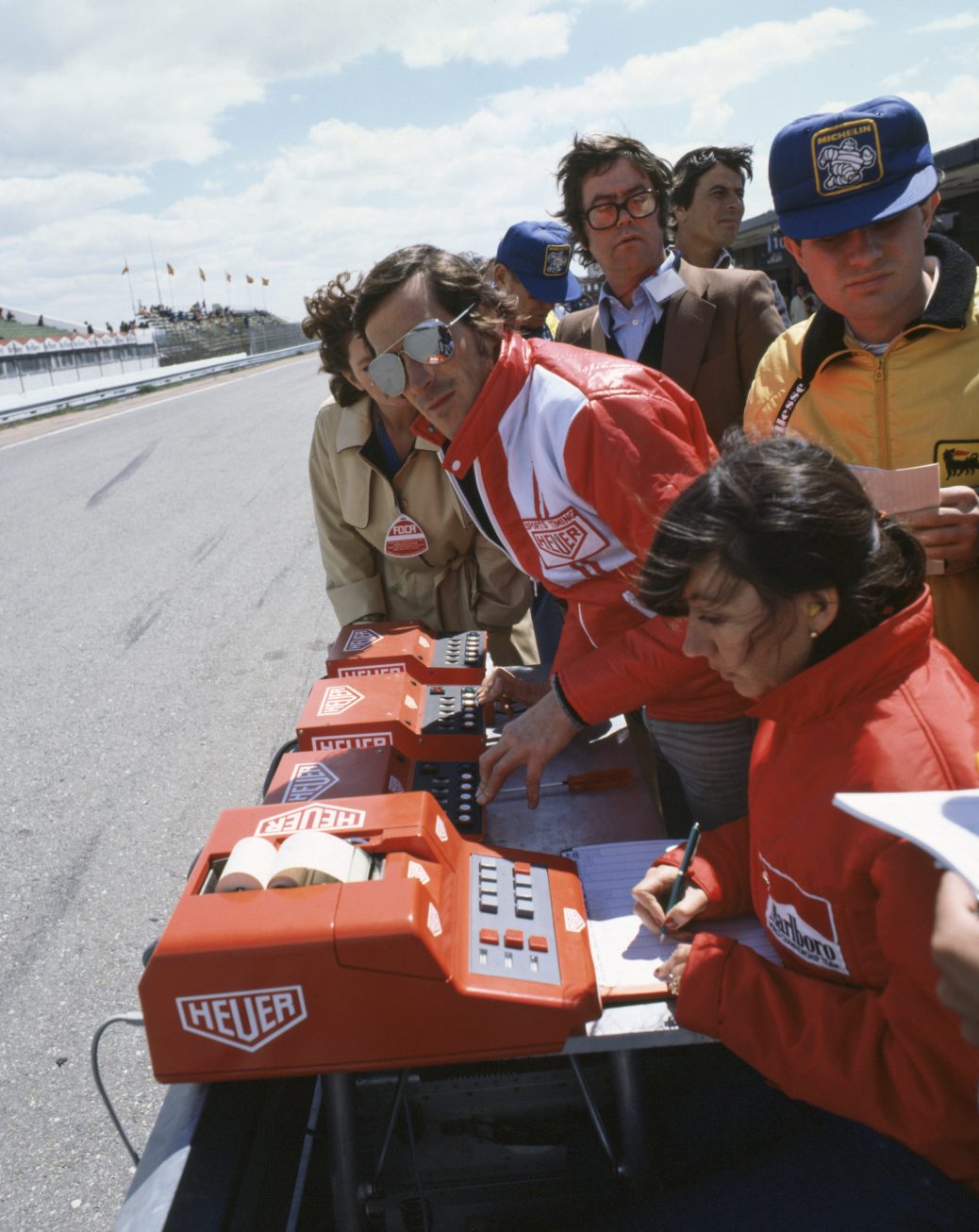 FORMULA ONE legend Gilles Villeneuve’s wife Joann has opened up on the Canadian’s death ahead of the 40th anniversary of his passing. Villeneuve won six Grand Prix’s during his six-year spell in F1, with the Quebec native finishing second in the 1979 championship. Speaking ahead of the Miami GP, Villeneuve’s family have spoken of the racing icon as part of the upcoming documentary ‘Villeneuve Pironi’. The TV show will tell the story of Villeneuve and his ex-Ferrari team-mate Didier Pironi. In a clip released by Sky, Villeneuve’s wife Joann commented on his driving style, where she revealed he loved kissing the guard rails. She said: “Ferrari was known in Canada, but it wasn’t the way it is now, or it wasn’t like it is in Italy, which Ferrari is the brand to have. “And he would say, ‘I kissed the guard rails everywhere.