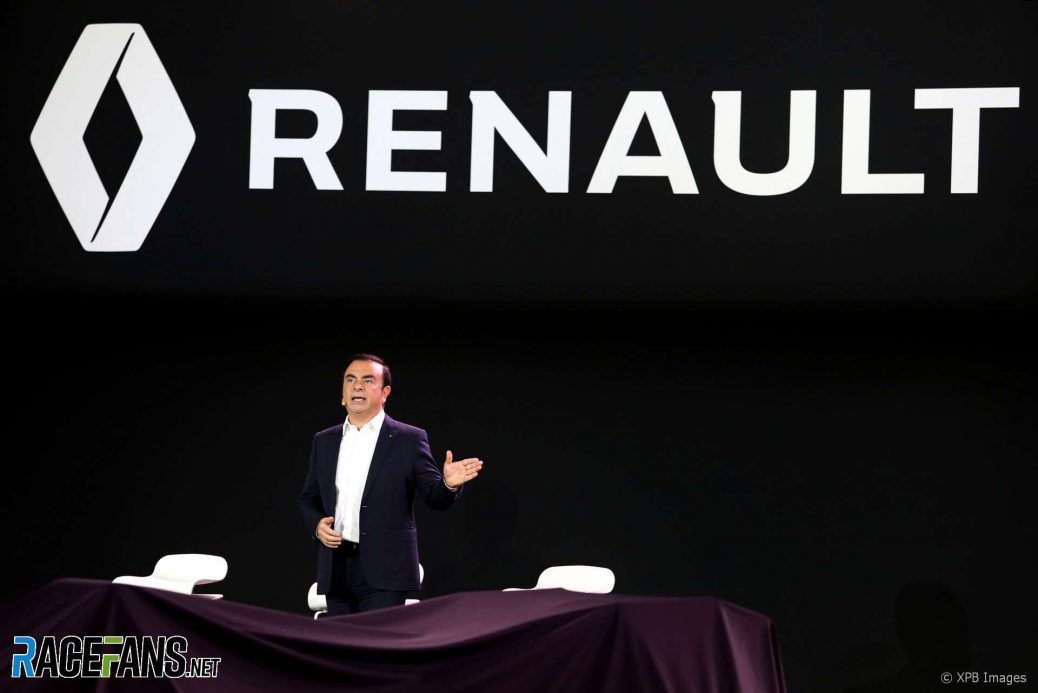 Carlos Ghosn has resigned from his role as chairman and chief executive of Renault two months after his arrest in Japan on charges of financial misconduct.
Renault also enjoyed championship success under Ghosn in 2005 and 2006.
A meeting of the Renault board of directors this morning “took note of the resignation of its current chairman and chief executive officer”, said Renault in a statement.
Bolloré joined Renault in 2012 and was previously the group’s chief operating officer.
Renault is due to launch its 2019 F1 campaign on February 12th, six days before the start of testing.