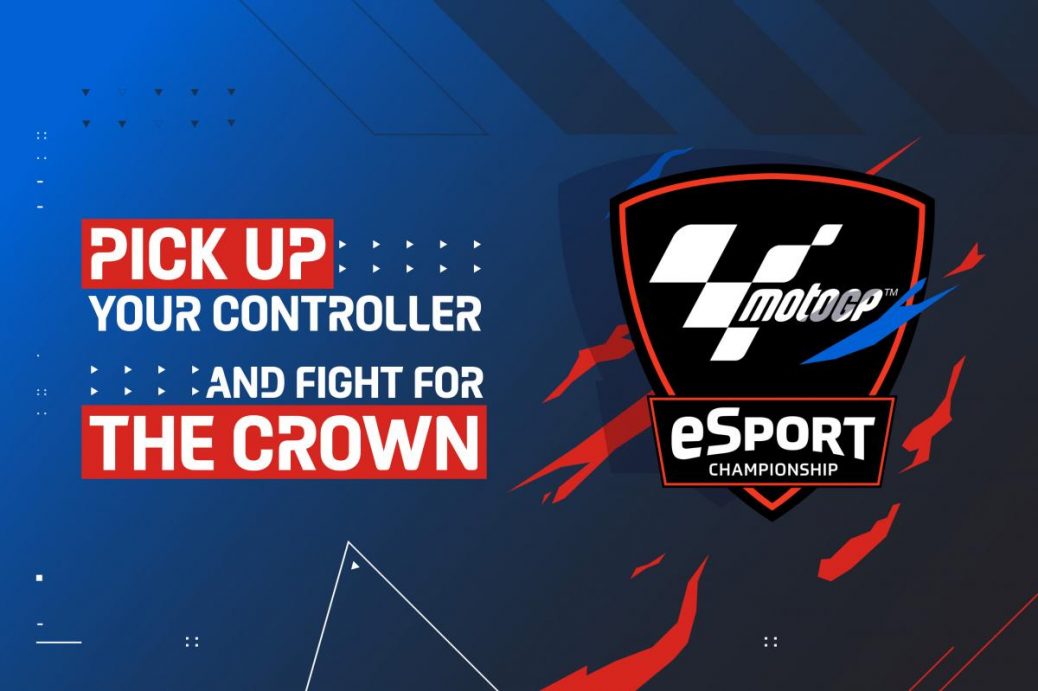 Get set! Less than a week until the first Online Challenge

Three months on from the nail-biting climax of last year’s campaign, the start of the 2021 MotoGP™ eSport Championship is nearing with the first phase of the acclaimed series – the Pro Draft – kicking off next week. The Challenges will run through March and April with the first getting underway on 18th March. You had the chance to vote for which legendary MotoGP™ rider and machine would be chosen for Challenge #1. When competing in each Online Challenge, gamers will be classified in one of two categories: those from Europe and those from the Rest of the World. At the end of the fourth Online Challenge the 16 gamers with the most points in the European classification and the six from the Rest of the World classification will make up the 22 riders that qualify for the Draft Selection.