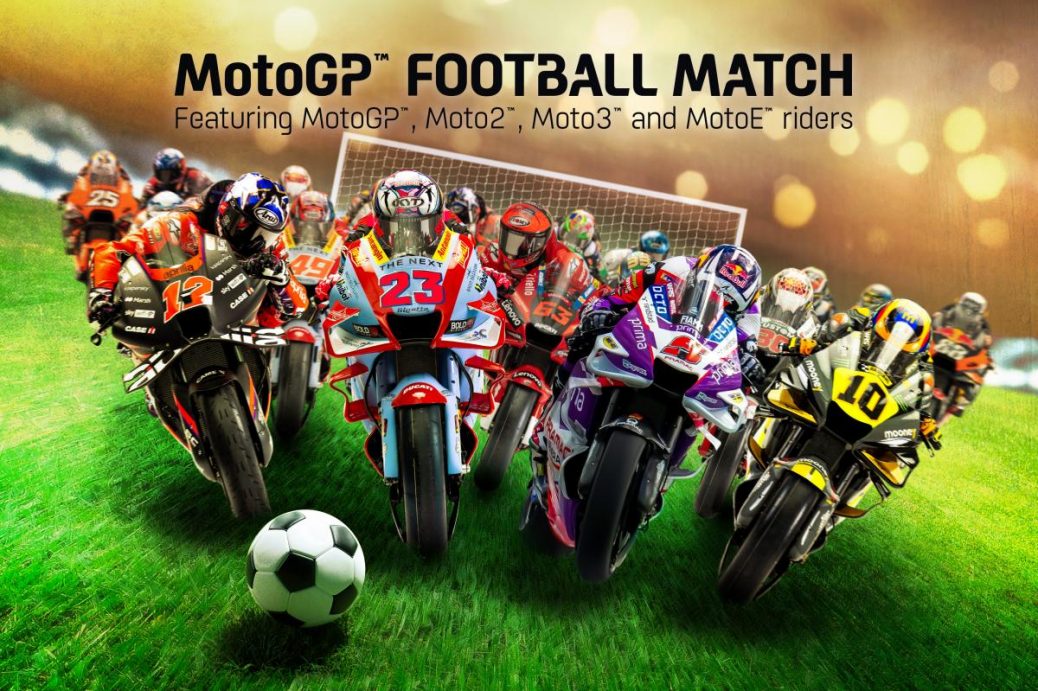 Get ready for the MotoGP™ football match!

On Wednesday the 31st of August, on the eve of the Gran Premio Gryfyn di San Marino e della Riviera di Rimini, a MotoGP™ football match will take place at the Montecchio Football Field. The stadium is located around 40kms away from the Misano World Circuit Marco Simoncelli in the Republic of San Marino, and fans can go watch some of their favourite riders for free – the likes of Luca Marini (Mooney VR46 Racing Team), Enea Bastianini (Gresini Racing MotoGP™) and Maverick Viñales (Aprilia Racing) are just three of the stars on show. The incredible artwork has been put together by legendary designer Aldo Drudi and kicks off the countdown to the 2022 Misano race. The Aprilia star admitted P6 was the best result possible at the Red Bull Ring after being “over the limit” for the entire race. A new layout, best MotoGP™ finishes, the title race and Sprint races – it was a weekend full of hot topics at the Red Bull Ring.